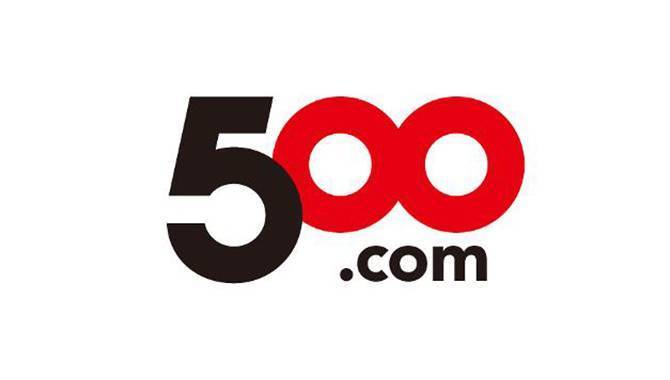 According to the statement, 500.com signed a share subscription agreement with Loto Interactive Limited to acquire more of the company’s shares worth HKD105m (approximately $13.5m). It would increase 500.com’s interest in the company from 33.7% to 54.2%, and Loto Interactive is expected to become a subsidiary of 500.com.

Based on the success Loto Interactive had with Bitcoin mining, 500.com’s board of directors greenlit the focus on the blockchain and cryptocurrency industries. The company signed an agreement to acquire 5,900 bitcoin mining machines from a non-US seller for a total consideration of approximately RMB55.2m (approximately $8.5m).