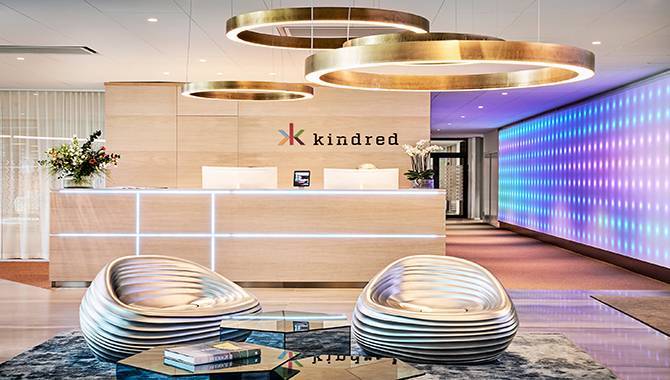 Spooniker, part of operator Kindred Group, has overturned an injunction handed out by Swedish regulator Spelinspektionen.

Spelinspektionen claimed that Spooniker had allowed its users to deposit more than the SEK 5,000 (£423) limit.

Under Swedish regulations, operators are not permitted to allow players to deposit more than the limit when gambling online.

The deposit limit was introduced last year, designed to protect players and limit problem gambling during the Covid-19 pandemic. It was due to last only six months but has been extended till June.

The regulator felt  Spooniker was violating these gaming liability measures and ordered Spooniker to cease the infringement.

However, Kindred argued it allowed players to set their own limit and that those who set a limit over the threshold were only using betting services, thus not partaking in online gambling.

Spelinspektionen felt this was a loophole that disregarded the regulation, as players could set a limit higher than SEK 5,000 and then lower it to gain access to online games.

But an Administrative Court in Sweden ruled in Kindred’s favour and stated the law only refers to deposits made for online casinos. Thus, Spooniker has been deemed not to have violated any terms by allowing bettors to deposit more.

The court ruled that the gaming regulator had no basis for an injunction and the decision has been revoked.

Spelinspektionen said in a statement the verdict could be appealed.