The Chinese Ministry of Public Security has reported its police force has investigated more than 17,000 cross-border gambling cases and closed over 3,400 online gambling platforms, and 2,800 illegal payment platforms, through a series of national and special operations since 2020. 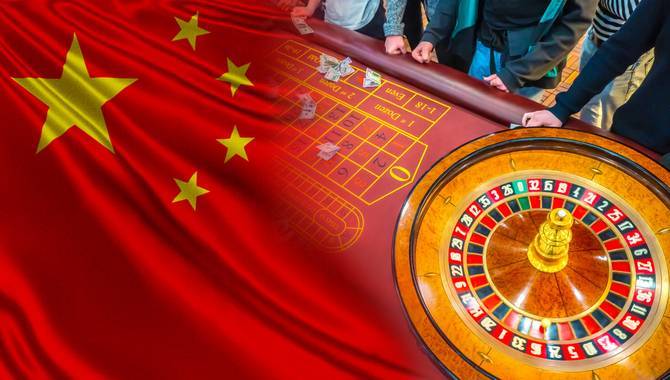 The shutting down of cross-border gambling will likely see the ministry strengthening international cooperation with nearby countries by promoting joint operations, reports Inside Asian Gaming. “We must strictly punish and prevent the soil of cross-border gambling, using the highest and heaviest penalties to achieve the strongest legal deterrence,” said Zhao. “We must create a strong atmosphere of rejecting gambling.”

Currently, China employs a “blacklist system” for cross-border gambling tourist destinations. The system was announced in August 2020 as a way to safeguard Chinese tourists and better regulate the tourism market. The change in China’s criminal law came into effect on 1 March.

Recently, China declared that 89 people no longer held valid passports due to possible involvement in cross-border gambling and were forbidden from exiting the country for three years, reported GGRAsia. Some of the people have been repatriated to China for illegally staying in other countries, while others tried to illegally exit the country through the southwestern border.

Additionally, the Public Security Department in Guangdong province has urged those involved in cross-border gambling to turn themselves in by 30 April in exchange for leniency.