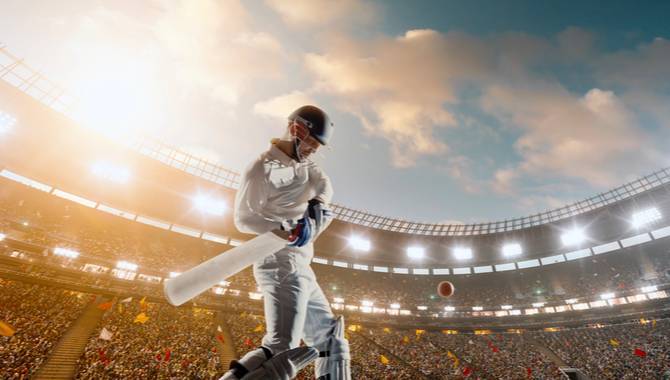 Heath Streak, the former cricket captain of Zimbabwe, has been banned from all cricket following a 15-month investigation by the International Cricket Council (ICC).

The ICC banned Streak for corruption offences after it found he had been leaking information during his time as a coach for Zimbabwe and in Twenty20 leagues across Asia.

It was revealed that Zimbabwe’s all-time leading wicket-taker was working with an unnamed Indian man, known as ‘Mr X.’

Streak was passing on information on matches and providing the man with the contact details of players.

The council also said Streak failed to disclose the gifts and payments he received during this time, which includes two Bitcoins he managed to sell for $35,000 (£25,000) and an iPhone for his wife.

Heath Streak has accepted five charges of breaking the ICC anti-corruption code and says he will cooperate with the ICC as it continues its investigation.

Alex Marshall, ICC’s general manager of the Integrity Unit, said: “The offences did not affect the outcomes of any relevant matches and Mr Streak has agreed to assist the ICC anti-corruption education programme, for which we are grateful.

"He has also expressed his remorse and contrition, and entered this agreed sanction decision to avoid the need for a full disciplinary process. The sanction reflects this cooperation.”