National Lottery to raise minimum age from 16 to 18

The National Lottery has announced it will raise the minimum age to play the lottery in the UK from 16 to 18 on 22 April 2021. 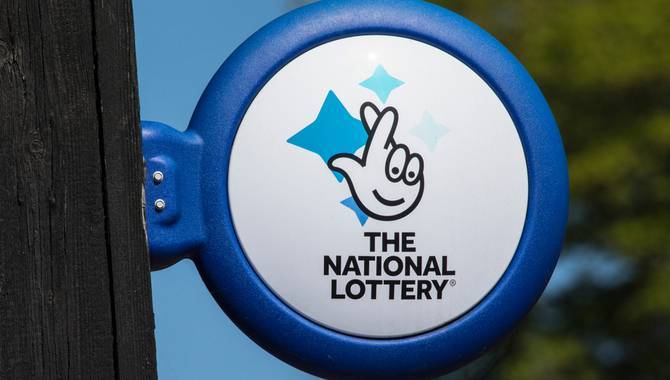 The decision was first announced in December 2020, when Camelot Group, operator of the National Lottery, released a statement saying it was necessary to raise the legal age to play the lottery. The announcement came amid the Government review of the 2005 Gambling Act.

Camelot estimated that the change would come into effect by April 2021, with that estimate proving true. The change will apply to all sales channels, including in-person retail, online games, and through the app.

“We've said all along that we would fully support any decision made by the government to raise the minimum age to play,” a Camelot spokesperson said. “We'll be doing everything we can to implement all of the changes that will be necessary as quickly as possible, while ensuring that we maintain the very high standards demanded of The National Lottery.”

With the change, Camelot aims to prevent the development of problem gambling in teens, as well as having the aim of creating synergy across all forms of gambling in the UK, by requiring all players to be at least 18 years old.