The Chinese Government has been vigilant against the rising trend of cross-border gambling, the Ministry of Public Security has said.

Since 2020, authorities have launched multiple nationwide and special operations to combat the phenomenon.

Just last month, the Minister of Public Security, Zhao Kezhi, pointed out the importance of combating cross-border gambling and that the country needed to destroy all related operations.

Now the Ministry of Public Security has announced that the country is winning its battle against cross-border gambling and has managed to reverse this growing trend.

Figures from the ministry show that the Chinese police has investigated 18,000 cross-border gambling and criminal gambling cases, with more than 110,000 suspects having been arrested.

In addition to the arrests, the police has managed to stop several illegal gambling operations, such as breaking up more than 3,400 gambling platforms and over 2,800 illegal payment platforms; 1,400 illegal technical teams, over 2,200 gambling promotion platforms and underground banks have also been dismantled.

To help combat cross-border gambling, the ministry has launched a week-long awareness campaign across China.

The campaign reminds the public to stay alert and avoid being tricked by criminals and illegal operations. The ministry adds that these operations may not only affect your finances but also your safety.

The ministry also said it will welcome any tip-offs or information on any illegal ongoings around cross-border gambling. It has launched an online platform for individuals to report any suspicious cases. 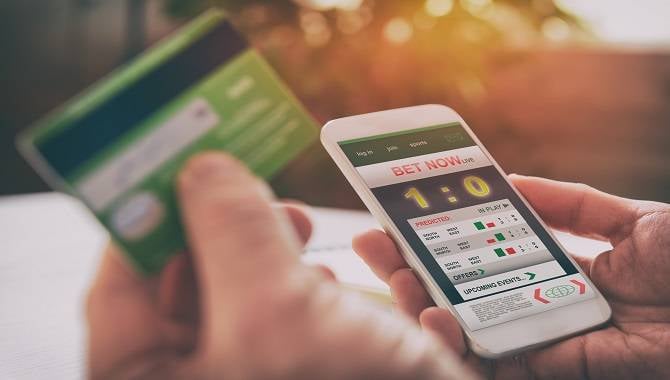 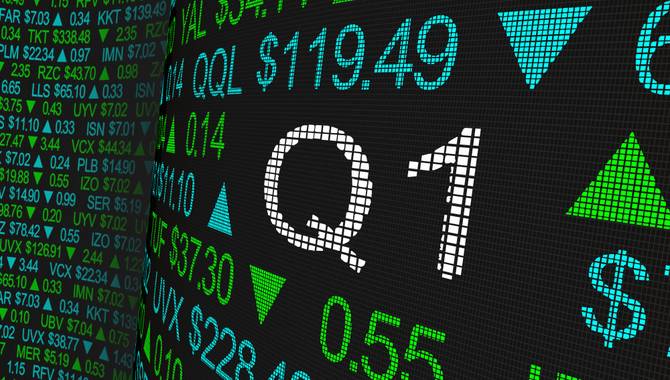