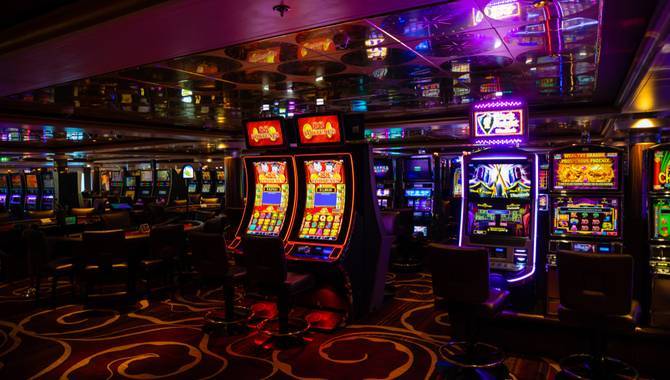 The Jeju Government is inspecting the gaming equipment and systems at its casino venues.

Jeju Island houses 8 foreigner-only casinos with a total of more than 400 electronic gaming machines, and the inspection is meant to ensure fairness and transparency in the casino industry.

According to the Jeju Special Self-Governing Province Casino Game Equipment Inspection Regulations established last year, special casino game equipment inspectors have been instated to review gaming equipment in the venues; and check whether they have been altered or the games have been forged.

Previously, the inspection was carried out by the authorities from the mainland, but due to the logistical difficulties of traveling between mainland and Jeju Island, the responsibility was passed down to the local Government.

Reportedly, the cost of the inspection has now been reduced by half. The inspections are carried out every three years, or if there’s a malfunction with a machine and it needs to be checked for tampering.

Aside from ensuring fairness in its casinos, the Jeju Government is also planning to increase tourism to the island by implementing a travel bubble.

According to the Government, there will be specific tours and travels for foreign visitors, who will have separate quarantine zones depending on the country they are traveling from.

Group tours will have an appointed quarantine manager who will ensure compliance with health and safety regulations, according to Asia Gaming Brief. The travel bubble plan might complement the tourism campaign that Jeju started back in March, which is aimed at Southeast Asia, China and Japan.