Slovakia has banned Twitch after a streamer was accused of illegal gambling. 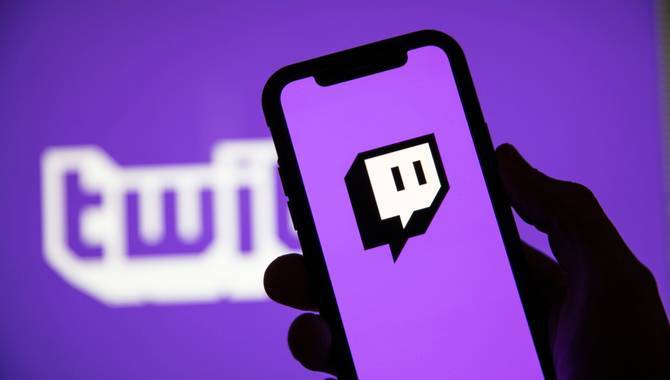 The US streaming service has gained popularity amongst many professional gamers, where fans can watch the streamers play in real-time, as well as interact with them and give them advice.

But the platform has recently been receiving increasingly negative feedback from audiences and sponsors due to its failure to appropriately act upon illegal content being broadcasted live to viewers of all ages.

And one such issue that falls within this category is online gambling, with thousands of fans watching streamers playing virtual slots. Several streamers even offer discount codes to fans for gambling websites.

Slovakian Twitch star dDandis was a streamer that used his platform to carry out such activity, but the country has since banned the service after dDandis live-streamed himself playing e-poker.

The account had over 35,000 followers, but was banned for violating Slovakia’s gambling-related laws.

Slovakia, along with Poland and Sweden, has some of the strictest regulations in Europe regarding e-gambling, but any EU blanket ban on the service would be difficult to achieve, given that rules differ substantially from one member state to another.

There is, however, seemingly growing support for a ban on gambling on Twitch, with popular streamer Asmangold tweeting: “Twitch needs to ban gambling streams full stop. Just looking at EU gambling laws, anyone could see this will not end well.”

Genting has missed out on one of Macau’s new concession licences following the announcement that all six of the province’s current operators retained the right to offer gambling in the region.