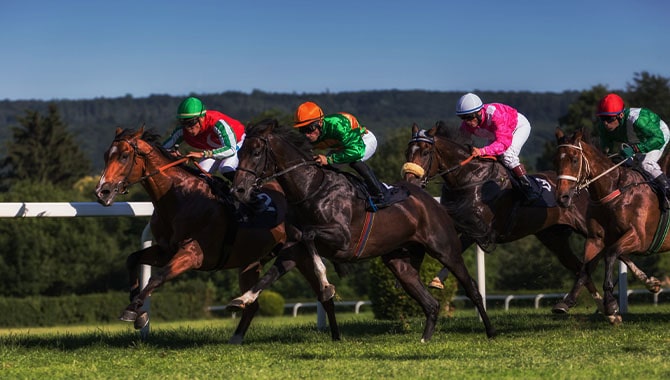 The British Horseracing Authority (BHA) has responded to a Panorama documentary, aired by the BBC, which suggested show horses were being euthanised in “circumstances which may have harmed their welfare."

The show also reported that some of the horses had been transported from Ireland to a British abattoir.

The BHA said: “No one in racing, and no one who loves horses, wants to see them caused distress or suffering at the end of their lives. If there has been a departure from approved abattoir practices and the welfare of the horses involved has been compromised, it is important this is addressed as a matter of urgency.

“This includes transporting horses over long distances to an abattoir, especially if these have injuries, which is not acceptable under the British racing industry’s guidelines for euthanasia.”

The Food Standards Agency that regulates abattoirs is in charge of maintaining standards of animal welfare; the BHA said that it supports the agency if it decides to investigate the mistreatment of animals.

The BHA says horseracing has taken inspiration from a strategy published in 2020.

The BHA added: “The BHA and other leaders from the British racing industry, including the independently chaired Horse Welfare Board, will be meeting tomorrow to consider further the issues raised by this programme. We will also be in contact with our counterparts in Ireland.”