A gambling addict who was asked to be banned from Melbourne’s Crown Casino due to extensive debt is now suing the casino for more than AU$4.5m (US$3.30m) he lost, after the Crown continued to encourage betting, The Sydney Morning Herald reports. 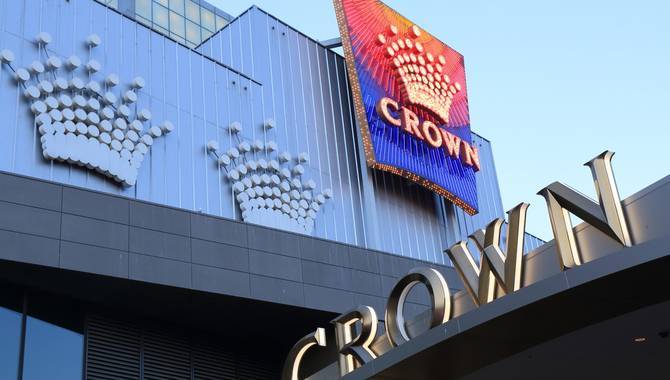 A gambling addict who was asked to be banned from Melbourne’s Crown Casino due to extensive debt is now suing the casino for more than AU$4.5m (US$3.30m) he lost, after the Crown continued to encourage betting, The Sydney Morning Herald reports.

In a statement of claim filed with the Federal Court, Ahmed Hasna - who says he gambled at the Southbank casino almost every second day between 1993 and 2019, sometimes for 26 hours straight - accused Crown of incentivising him to continue gambling with free holidays and tickets to concerts, and the ability to bet "on credit."

Crown’s Head of VIP Customer Service, Peter Lawrence, told the Commission that the casino’s treatment of Mr Hasna was irresponsible and “probably predatory."

In his court application, Mr Hasna claims the casino did not stop him from playing even after his mother twice came to the casino and allegedly requested staff to stop her son from gambling away the "family's money," which did not happen until December 2020.

Mr Hasna alleges Crown disregarded any of the incidents as a sign of dangerous gambling, despite them being listed in its Responsible Gambling Code of Conduct.

According to his claim, Mr Hasna lost AU$30,000 (US$22,000) after coming into the casino to collect free tickets to a Phil Collins show. He also lost money while collecting four corporate box tickets to the 2017 AFL grand final. The tickets were cancelled after Crown caught Mr Hasna trying to resell them.

The court claim says Mr Hasna’s mental health and personal relationships have improved since he was banned from the Crown, and now lives with his wife and children.