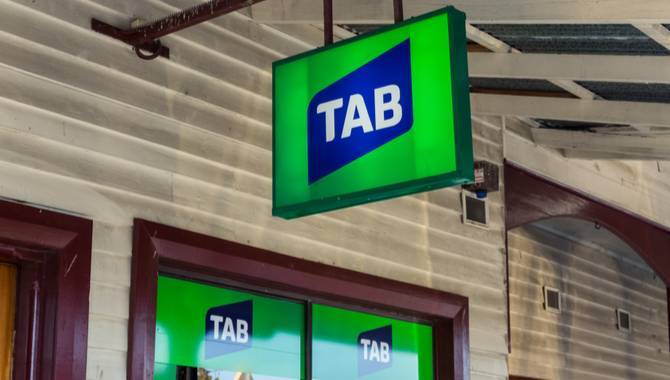 Australian gambling company Tabcorp says it will not oppose the banning of credit card use on online gambling platforms, but says that banks should be responsible for enforcing the ban, as reported by ZDNet.

Appearing before the Parliamentary Joint Committee on Corporations and Financial Services, Tabcorp CEO David Attenborough said that the financial sector is best equipped to implement such a ban, given its infrastructure and customer data available.

“I'm not sitting here saying I accept a ban on credit cards for gambling. I'm saying if the committee decides it's going to ban it, we're not going to oppose it for online wagering,” said Attenborough.

The CEO added that only 14% of online wagering transactions use a credit card, with the majority of that group using it responsibly and for convenience.

Commenting on the potential ban of credit card use, Attenborough noted: “If that is the solution the committee chooses to do, we will support that, but that legislation needs to be applied to the financial sector because they're best set up to be able to implement that.

“If we got more information from the banks that a card was suspect, we could shut it down,” he added. “If the banks notified us that this was a problem, we would be able to stop dealing with that problem, but this flow of information doesn't happen.”

While the use of credit cards in online wagering with Tabcorp is declining, Attenborough did admit that a problem gambler can always find ways of getting around blocks or bans, suggesting that a national regulator is the only way of fixing the issue.