Sportradar to commence US IPO 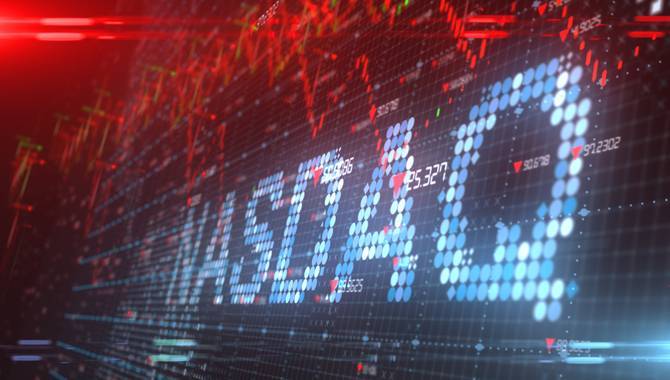 Sportradar plans to commence its initial public offering (IPO) of 19 million of its Class A ordinary shares, the company announced today.

The group has applied to list the shares on the Nasdaq Global Select Market under the ticker symbol SRAD.

The provider of sports betting and sports entertainment products and services is aiming to raise as much as $532m, with the shares priced between $25 and $28 apiece, according to Yahoo Finance.

Launched in 2001, Sportradar is an official partner of the National Hockey League, National Basketball Association, and NASCAR. The group serves over 1,600 customers throughout 120 countries, with its partners including the likes of ESPN, DraftKings and Twitter.