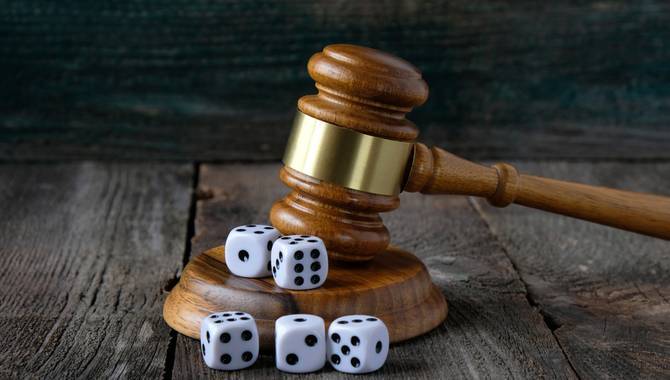 Pasifika peoples (New Zealand) are exposed to an uneven level of gambling harm compared to the rest of the country, according to Gerhart Berking, a spokesperson for the Mapu Maia (Mapu Maia represents the Pacific gambling support service).

The “sinking lid” policy, which has been in place since 2004, prevents the issuing of new gambling licences in pubs and clubs, but it also means the current ones cannot be transferred to other locations, making Christchurch the city with the most pokie machines per capita; 3.3 per every 1,000 residents.

He encouraged other councils to follow Christchurch's example by adopting the policy to change gambling environments because many people live in areas saturated by pokie machines. "Pokies are the biggest problem that we see because by the time they get to us there is usually a lot of damage that's been done."

Pacific people in New Zealand make up 21% of all people seeking gambling treatment (a 2018 census, Pasifika peoples in Canterbury was almost 19,000). According to Siataga, Pasifika are more than twice as likely to experience moderate to severe gambling harm than those of any other group.

"Pacific are disproportionately affected by gambling than relative to the rest of NZ. We need stronger policies to change our gambling environments... higher-level advocacy."