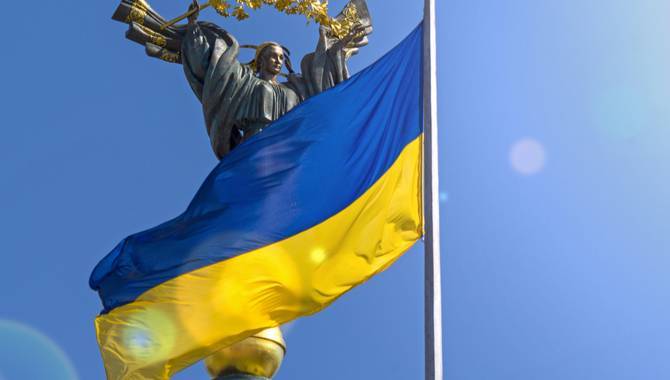 Ukrainian Gambling Council Chairman Anton Kuchukidze says the country’s legalisation of gambling has been a success, despite claims that illegal gambling halls remain a major problem, as reported by Euronews.

In the year since the sector was legalised, the Ukraine Government has issued 40 licences. Moreover, gambling adverts have returned to television screens, public transport and billboards, with President Volodymyr Zelenskyy believing the industry could bring in €160m ($187m) per year.

Such activities were illegal in the country since 2009, when a tragic fire at a gambling hall in the city of Dnipropetrovsk led to MPs banning casinos, bookmakers and internet gambling.

But Kuchukidze believes the new legislation is a “success story for Ukraine,” noting that prior to 2009, despite being under government control, the sector was highly unregulated, with children and gambling addicts having access to venues such as casinos.

He added that the situation worsened following the ban, with illegal gambling halls - fronted as lottery shops, which were unaffected by the ban - appearing across the country.

But new rules will now limit which companies can operate casinos online and offline, with only hotels of a certain standard permitted to open casinos. Fines are also in place to keep operators in check.

Concerns remain, however, on issues such as illegal gambling halls and the recent arrest of a member of Ukraine’s Gambling and Lottery Regulatory Commission on suspicion of taking a bribe to grant a gambling licence. Sergey Potapov, CEO of online casino Cosmolot, meanwhile claims that new companies are unwilling to enter the market due to high taxes.

According to Potapov, online casinos must pay an annual fee of €170,000, while gamblers also have to pay a 19.5% tax on their winnings. A new law to change the annual fee is currently being discussed, but until it is implemented, Potapov says new companies will not enter the market.

“We are willing to pay taxes and do so,” said Potapov. “But the tax system will need to change to be competitive to compete with Russia, Belarus, or other countries. I think that many companies are waiting to enter the market until the new law is in place. It is not sustainable as it is right now, and everyone understands that.”