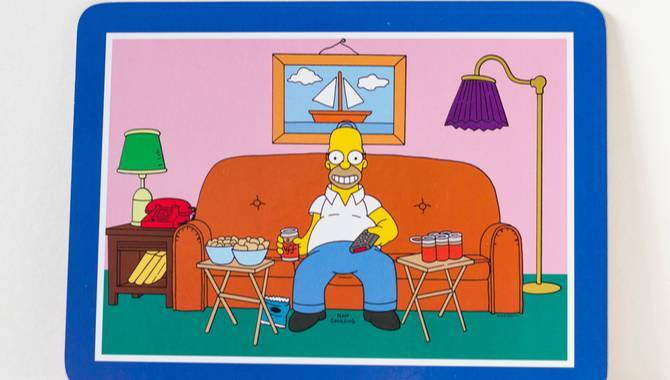 The UK-based website is looking for people to view every episode of the Simpsons over an eight-week period as it looks to harness the beloved cartoon’s predictive powers.

But before you go rushing off to apply, you shouldn’t expect this to be an easy gig, as the job will require you to work a minimum of 35-and-a-half hours a week, and that’s just the time needed to cram all 33 seasons of the show and the spinoff movie into Platin’s tight schedule.

During each episode, the ‘Simpsons Series Analyst’, as the company is calling it, will have to take notes on ‘stand out storylines’ to feedback to its teams of prediction experts.

If this hasn’t put you off, then you can apply at ‘platincasino.co.uk/get-paid-to-watch-simpsons’, though not everyone will meet the casino site’s criteria.

Applicants will need to be over 18, fluent in English and possess strong writing skills, alongside a TV or laptop, though not a subscription to Disney Plus as Platin will cover the cost of the streaming service, as well as providing additional funds for any Wi-Fi expenditures incurred during the employment period.

If these bonuses aren’t tempting enough, the casino will also send you a box of doughnuts every week so you can even eat like Homer Simpson while watching the cherished cartoon dad get up to 284 hours of hijinks.