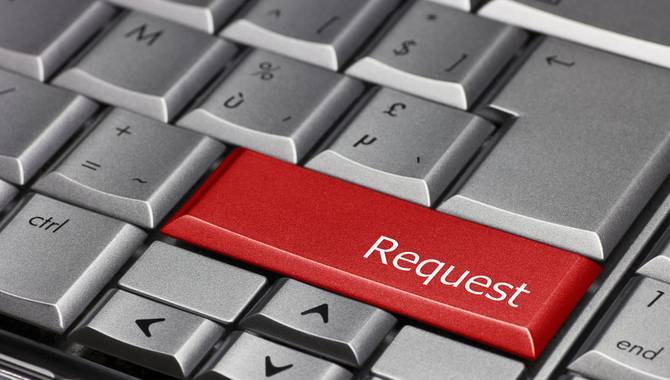 The New York State Gaming Commission has issued a request for information for unlicensed casino business at up to three casinos in the New York City area.

Proposals are due 10 December and the Request for Proposals (RFP) will measure interest in developments in the region. The measure is expected to attract the interest of mainstream operators, marking the beginning of the process to choose official tenders.

The Commission has launched a solicitation “to request information from interested parties” in developing or operating gambling facilities. The Commission is also interested in receiving contributions from the parties the developed facilities would have an impact on.

Resorts World Aqueduct Casino (owned by Genting) and Empire City Casino (owned by MGM Resorts), gambling properties that have already been licensed to run slot machines in the area, are speculated to be among the interested parties.

During the request for information process, the Commission has to estimate certain matters, such as the magnitude of the project, establishing ideal locations for the casinos, the size of the venues and the proper tax and licence fee model.

Meanwhile, the New York State Committee to license online sports betting has agreed on a “final tax rate matrix” that all bidders must adhere to to be considered in the competition; the bidding groups have been notified of the rate, and have until 25 October to modify their bids if the proposed tax rates do not match those required.

According to the matrix, “for a two-platform provider and four operator schemes, the proposed tax rate is 64%”

Were a bidding group not to agree with the tax rate, it will be disqualified from further consideration.