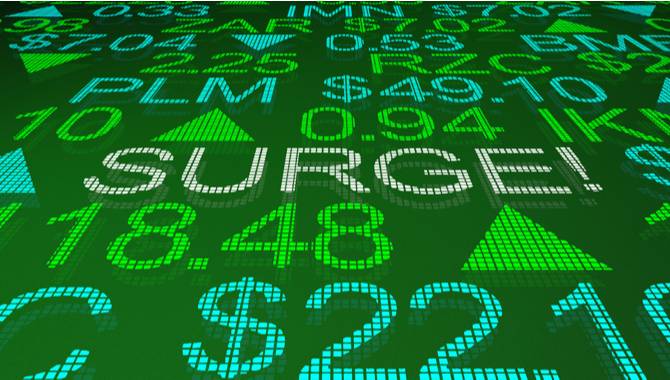 After the return of the NFL and a full month of college football, Tennessee sportsbooks have seen a record of $257m in bets for September, up 78% from $144.5m.

Bettors have placed $8.6m in wagers per day over September, which is up from $4.7m per day during August. However, according to PlayTenn analysts, the market still has plenty of room for growth.

Eric Ramsey, PlayUSA Analyst, said: “As impressive as September was, the Tennessee sports betting market has not nearly reached its potential.

“Baseball’s postseason and the return of the NBA, coupled with a full month of the NFL, should move Tennessee forward again. The records will continue to fall over the next few months.”

A record was also set with gross gaming revenue, whereby September saw highs of $25.6m, which was up from $13m in August; a 94% increase, topping January's record of $20.9m.

Like Virginia sportsbooks, the return of NFL and college football caused a revenue surge.

Nicole Russo, PlayTenn Analyst, commented: “Football is unique in the way it motivates bettors, and sportsbooks got a little help with decent starts in September by the Titans and Volunteers. With local interest in the Atlanta Braves and the start of the Grizzlies season adding to the mix, October should push sportsbooks to yet another level.

“It’s remarkable how well Tennessee has performed, and it has even more potential. Removing the hold requirement would spur competition among operators.

"And savvy customers who shop for the best odds and promotions would benefit most. That would help grow the market over the long term.”