Esports Entertainment Group (EEG) has reported an over 7000% rise in revenue year-on-year for the first quarter of the 2022 fiscal year. 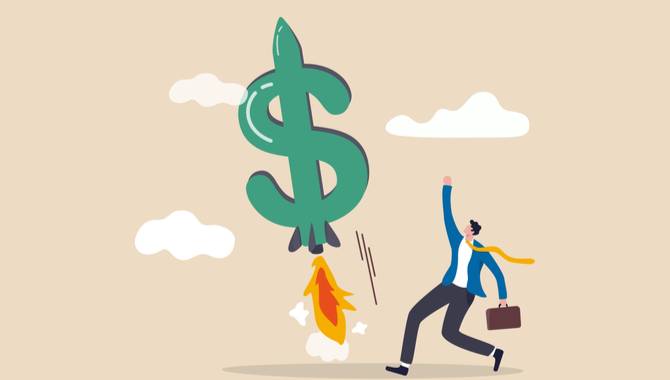 With $16.4m in net revenue, up from $222,392 in Q1 of the prior financial year, Esports Entertainment has seen significant growth. Its revenue from this period alone amounts to almost as much as the company’s total earnings for 2021, which saw it bring in $16.8m.

Moreover, EEG has almost doubled its revenue and gross profit from the prior quarter. The former rose from $8.8m for an 86% increase, while the latter amounted to $10m in the latest reporting period, up by 92% from the $5.2m taken in Q4 2021.

This performance was helped by the acquisition of B2C sports betting operator BetHard, which gave EEG Swedish and Spanish licences.

Alongside this, Esports Entertainment also noted several other highlights, including the submittance of a transactional waiver to the New Jersey Division of Gaming enforcement which, pending approval, will allow the company to begin in-state betting operations.

Off the back of such rapid expansion, Esports Entertainment CEO Grant Johnson outlined his ambitions for the year ahead.

“Our first quarter revenue nearly matched our performance for the entirety of FY21 and reflects our recent platform building transactions,” he remarked.

“With the strong start to FY22 and continued momentum in our business, we are reiterating our expectation that Esports Entertainment will eclipse more than $100 million in revenue this fiscal year.”

This expectation would constitute 490% revenue growth, which the company anticipates will be driven primarily by the platform-building and strategic diversification acquisitions completed in the 2021 calendar year.