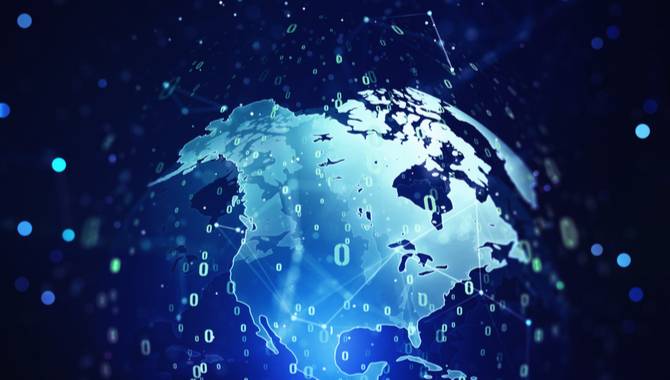 Inspired Entertainment has signed an agreement with US operator Rush Street Interactive (RSI) to integrate its content with the RSI platform.

Through this deal, the New York-based supplier’s interactive games will be made available in multiple North American jurisdictions, including New Jersey, Michigan and West Virginia.

RSI will bring several of Inspired’s titles to its various gaming sites on launch, such as Santa King Megaways, Christmas Cashpots and Big Spin Bonus.

“This framework agreement allows us to launch our content with RSI in multiple markets and grow our North American presence.  We are excited to expand our reach in the future with additional North American jurisdictions where Rush Street operates.”

Rush Street debuted its first iGaming casino site, PlaySugarHouse.com, in New Jersey back in September 2016 and was the first operator to launch a regulated online gaming website in Pennsylvania. The company, via its BetRivers.com brand, was also the first to launch regulated iGaming sites in Indiana, Colorado and, most recently, Illinois.

“We pride ourselves on our exceptional content and the premier experience we offer our customers. Inspired has proven to be a top iGaming provider and we are looking forward to working with them on delivering an innovative online entertainment experience to our loyal players.”