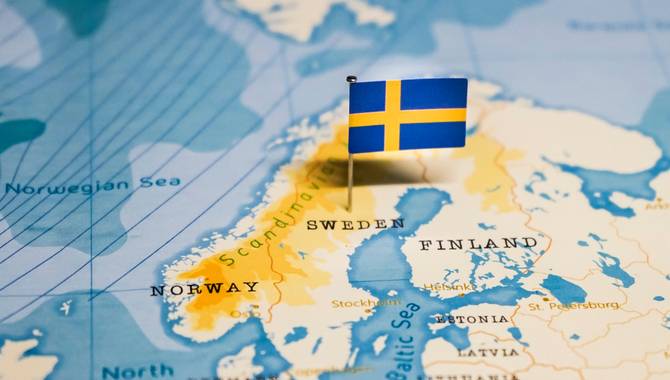 The Swedish Trade Association for Online Gambling (BOS) has submitted its opinion on the state-initiated investigation "Measures against match-fixing and unlicensed gambling activities".

Overall, BOS supports the proposals laid out within the investigation but, at the same time, fears they won’t be enough to achieve any of the set goals. This concern applies particularly towards the loss of legally licensed gambling during the first period of the gaming licence system in Sweden in 2019.

As an opening responding comment, ​​BOS welcomed the initiative taken by the Government with regard to the fight against match-fixing, as well as the defence of the Swedish licensing system.

It believes Sweden normally has a low degree of corruption; however, match-fixing appears to be on the rise and now sits at one of the highest levels in Europe. BOS feels it is therefore imperative to find effective tools to actively combat this issue.

Gustaf Hoffstedt, Secretary General for the Swedish Trade Association for Online Gambling stated: “We welcome the proposals that investigator Gunnar Larsson brings to the inquiry, and we hope the Riksdag and Government make them a reality.

"If implemented, they will contribute to both the fight against match-fixing and the too low channeling into legally licensed gambling in Sweden. At the same time, we are concerned about the one-sidedness of the inquiry, in the sense that all proposals are repressive and thus cover the back of the gaming market, such as fixed matches and unlicensed gaming."

He added: "Good, but Sweden will never be able to bring back the market shares that have been lost to the illegal gaming market unless something is also done about the conditions for the law-abiding licensed gambling companies.

"These companies must be given better opportunities to attract gambling customers to the legal gambling market, and therefore, for example, deposit limits and marketing restrictions proposed by the government must be rejected.”