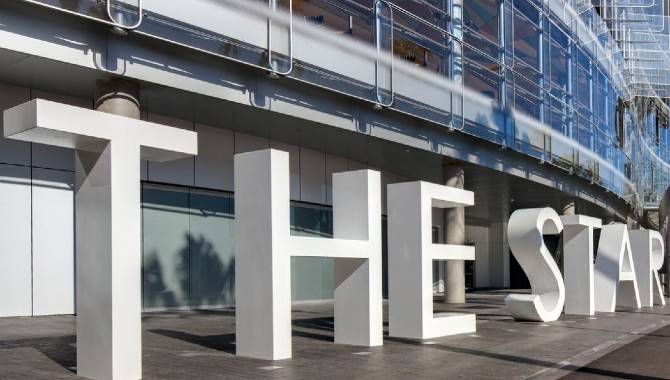 AUSTRAC (Australian Transaction Reports and Analysis Centre) has expanded its investigation to other entities within The Star group.

In a statement to the ASX, The Star Entertainment Group referred to its announcement on 7 June 2021 in relation to AUSTRAC’s investigation of The Star Sydney. AUSTRAC is the Australian Government agency responsible for detecting, deterring and disrupting criminal abuse of the financial system, aiming to protect the community from serious and organised crime.

The Star has responded to the broadening of the investigation, commenting: “AUSTRAC has advised that it has not made a decision regarding the appropriate regulatory response that it may apply to The Star, including whether or not enforcement action will be taken.

“AUSTRAC has advised that it will request information and documents from The Star as part of its investigation.

“The Star takes its anti-money laundering obligations very seriously and will fully co-operate with AUSTRAC in relation to its requests for information and documents and the investigation,” the group added.

The Star is also facing legal action from the Independent Liquor & Gaming Authority (ILGA), New South Wales’ gambling regulator. The ILGA is currently preparing to hold public hearings in March as part of its review of the operator’s Sydney casino licence following allegations of governance breaches.

Earlier this week, fellow troubled operator Crown Resorts received a revised non-binding proposal from a group on behalf of funds managed by Blackstone Inc. and its affiliates, to acquire all of Crown’s shares at a price of AU$13.10 (US$9.55) cash per share.

The offer from the private equity group has the support of the operator’s board.