Betsson Group has strengthened its presence in the LatAm region by launching an online gambling product in both the Province and City of Buenos Aires. 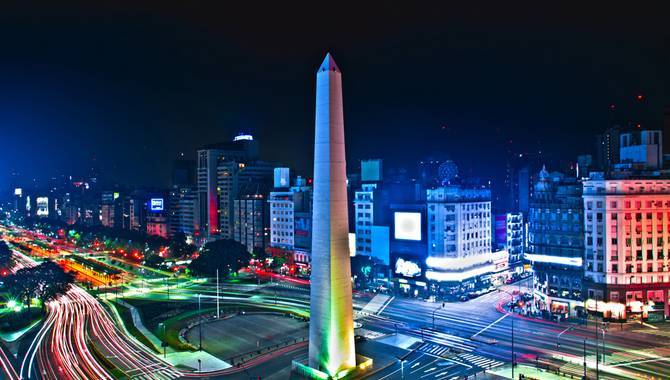 Betsson Group has strengthened its presence in the LatAm region by launching an online gambling product in both the Province and City of Buenos Aires.

In collaboration with Casino de Victoria, a local land-based operator and a subsidiary of Grupo Mautone, Betsson has been granted regulatory permission to launch an online gambling service in the region, which is still relatively new to digital forms of betting.

It is believed that the collaboration between the two operators can take advantage of the fledgling online market, combining Betsson’s digital expertise with the local experience of Casino de Victoria.

“LatAm is a strategically important region where we are performing well and we have great ambitions for the future in Argentina.”

The two platforms, one focused on the city and another on the province, offer a range of sports betting options, both pre-game and in-play; as well as a variety of online slot titles, table games and horseracing. Both offerings are now live.

Prior to the company’s online expansion into Argentina, it recently signed two agreements to build its presence in neighbouring Brazil, with a further partnership in Chile also agreed since the start of 2022.

Betsson will sponsor two upcoming football tournaments in Brazil, namely Gauchao 2022 and the Pernambucano Championship. In Chile, the operator signed a sponsorship deal with Colo Colo, the country’s most successful football club.