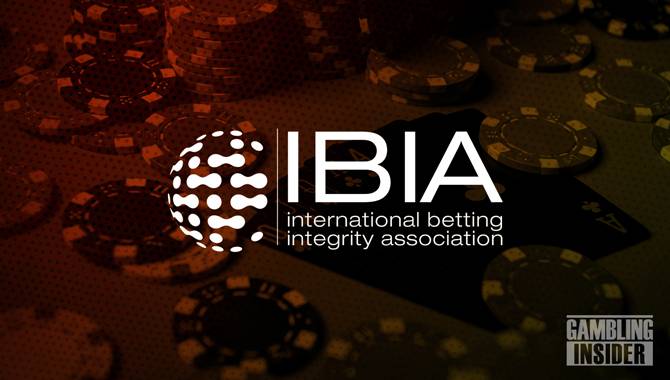 During Q1 2022, the organisation reported 42 cases of suspicious betting to the relevant authorities, a 39% drop from Q4 2021 when 69 cases were reported.

Of the six sports for which alerts were generated, tennis experienced the most sizeable fall in suspicious activity. Only 14 cases were reported for Q1, down 57% from the prior quarter’s 33.

Football, meanwhile, saw alerts drop by half, declining from 20 to 10. Table tennis followed suit, with 10 cases of suspicious betting reported during Q1.

Altogether, these three sports accounted for over 80% of the quarter’s total alerts, with volleyball, pool and esports accounting for four, three and one alert respectively.

The first quarter of 2022 also saw suspicious betting activity trend downwards on a year-over-year basis, falling by 34% when compared to the 64 cases reported for Q1 2021.

IBIA CEO Khalid Ali welcomed this decline, commenting: “Alerts continue to fluctuate from quarter to quarter, but it is nevertheless welcome that Q1 saw a sizeable fall in suspicious betting, and potential corrupt activity, on IBIA members’ markets.

“That drop is more noticeable given that those alerts came from a substantially widened membership base in the first three months of 2022.”

Europe continued to generate the highest number of suspicious betting alerts. For Q1, 23 cases were reported on European sporting events, more than half of the quarter’s total.

Asia trailed behind with 10 cases, followed by South America with four and Africa with two, while Oceania and North America accounted for one each.