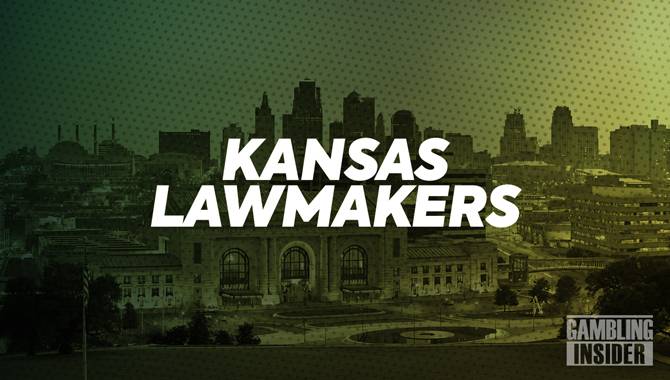 Kansas has taken significant steps towards approving a bill to legalise sports betting in the state, with both the Senate and House of Representatives voting in favour of the measure.

The bill now passes to Governor Laura Kelly, who has previously signalled her intentions to sign its approval.

The US state, which has so far not allowed sports wagering in any form, formerly introduced the bill to legislators back in 2020.

A sticking point has been the level of tax imposed by the state, initially proposed at 20%. This level of tax was also opposed by a number of the state’s casinos, such as Boyd Gaming’s Kansas Star, Penn National Gaming’s Hollywood and the Prairie Band Casino & Resort.

The bill passed by Senators and Congress Officials sets state tax at 10% on every bet.

The measure also includes online sports betting, via computer or mobile app, which has been highly successful in a number of other states across the country.

Furthermore, the bill would allow bettors to gamble at the four state-owned casinos, or up to 50 other locations chosen by the casinos themselves.

It is believed 80% of the state’s revenue from sports betting will be earmarked for an incentive fund, to be used for persuading professional sports teams to base themselves in Kansas, as opposed to surrounding states.

This is particularly true of Kansas City Chiefs, an NFL franchise based in Missouri. The fund could also be used to lure the likes of Kansas City Royals, or put towards shopping districts and sports arenas.

The Senate voted in favour of the measure by 21 to 13, with the House of Representatives following suit by a margin of 73 to 49.