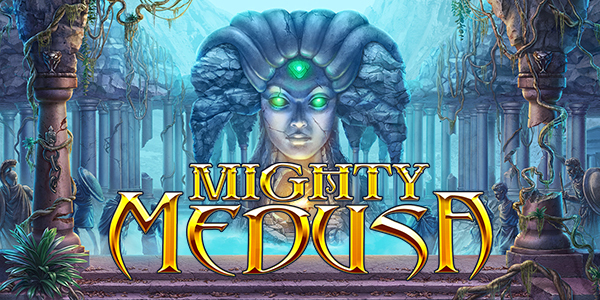 Premium slots and table games provider Habanero has launched its latest title, Mighty Medusa -inviting players to enter the lair of the legendary gorgon in search of her riches. 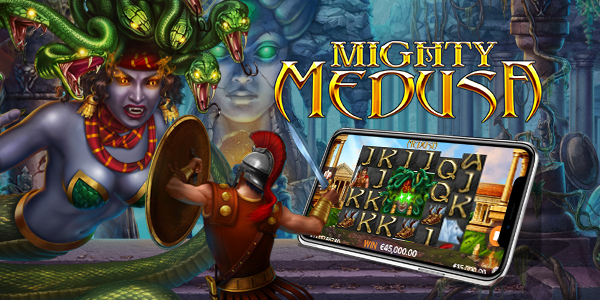 The 6x4 slot is packed with innovative mechanics, such as a 2x2 sized sticky Wild that arrives in the form of the legendary snake-haired gorgon and helps players land additional prizes in the Free Games round.

Furthermore, a Duel Feature is triggered whenever Medusa and Perseus land next to each other on the reels, while a colossal 2x2 Pegasus serves as the highest paying symbol and can randomly appear on the first, second, fifth and sixth reels during the Free Games round, triggering huge wins. 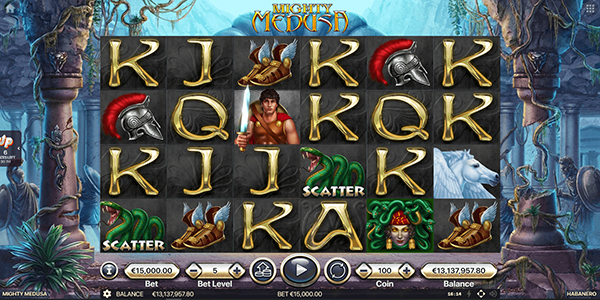 With striking visuals, mysterious sounds, and engaging animations from the land of Ancient Greece, players can become Olympian heroes as they clash with the monstrous Medusa on their quest to trigger impressive wins.

Commenting on the release, Toni Karapetrov, Head of Corporate Communications at Habanero, said: “By creating a title that follows the heroic Perseus on his perilous journey to overcome Medusa, we have created a product that lovers of Greek mythology can return to, time and time again.

“Mighty Medusa has all the makings of a high-quality game, with immersive visuals and endless ways to trigger a win. We really expect our players to enjoy this highly captivating title.”

Following an impressive 2021, Habanero has continued to strengthen its leading position as a tier-one supplier by securing notable deals with the likes of 888Casino, Codere, Betway and LeoVegas. 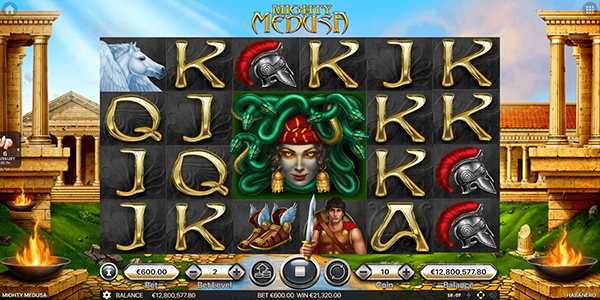