Flutter Entertainment is planning to drop KPMG in favour of rival auditor Deloitte, according to a report from The Times. 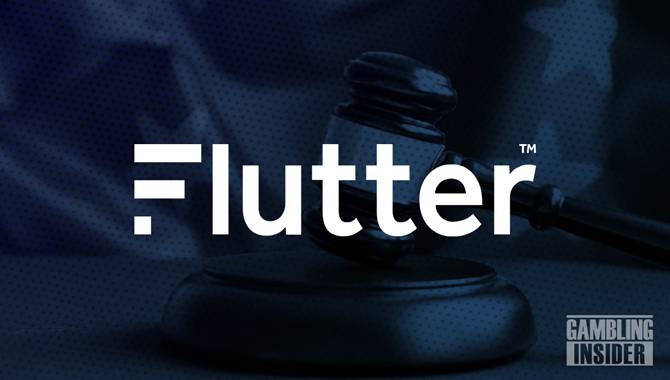 An EU rule has forced Flutter’s hand, requiring the Paddy Power and Betfair owner to end its 20-year relationship with KPMG.

Under rules introduced by the EU, which became applicable in 2016, public-interest entities – or PIEs – must change their audit firms after 10 years.

This legislation, and other mandatory rotation laws, have created a “merry-go-round for auditors,” claimed The Times, with the Big Four firms KPMG, Deloitte, PwC and EY rotating big-name clients between themselves.

But unfortunately for KPMG, and perhaps fortunately for Deloitte, this will bring its engagement with Flutter to an end. More importantly this will see it lose what The Times called “one of the most lucrative audit assignments in corporate Ireland.”

In 2021, KPMG was paid £5.5m ($6.7m) to audit Flutter’s accounts. This figure was distributed among the firm’s offices around the globe.

The Times said: “More than £1.6m (was) received by the Big Four firm in Ireland and the balance paid to KPMG offices in Britain, America, Australia and other countries where Flutter has operations.

“Just 6% was for non-audit services in 2021, with Flutter capping fees for these services at 70% of what it pays for the audit.”

However, Flutter expressed no enmity towards KPMG, saying there was “no compelling reason” for the change besides EU rules, which do not take effect until the bookmaker’s 2024 fiscal year. These rules are designed to maintain auditors’ independence and objectivity.