GGPoker brings Jeff Gross and Ali Nejad on board as ambassadors

GGPoker has made two additions to its “GGTeam” of ambassadors who will work to create new content and engage fans. 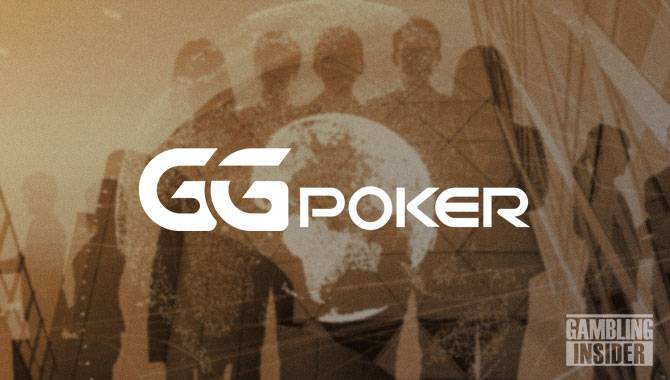 Professional poker player Jeff Gross and television personality Ali Nejad will represent the brand both in-person and online, with the former serving as the “Voice of GGPoker” and the latter as Media Ambassador.

Alongside his pro poker career, Gross, originally from Ann Arbor, Michigan, is a 35-year-old podcaster and streamer, active on both Twitch and YouTube.

Nejad, meanwhile, is an Iranian-American broadcaster who has commentated on various poker shows, including NBC’s Poker After Dark, The Ultimate Poker Challenge TV series and ESPN’s World Series of Poker coverage.

“I am thrilled to be joining GGPoker. It’s an amazing time right now for poker and GG is leading the way,” said Gross.

“I am looking forward to being a brand ambassador as well as hosting the best tournament on the internet; the weekly $10,300 Super Million$, with final tables broadcast every Tuesday.”

According to GGPoker, the ambassadors will focus on content creation, with the ultimate goal of engaging new players.

In addition, Gross and Nejad join GGPoker’s existing line-up of ambassadors, that include the likes of Daniel Negreanu, Bertrand ‘ElkY’ Grospellier, Jason Koon and Fedor Holz.

Negreanu welcomed Gross and Nejad to the GGTeam, remarking: “GGPoker is the world’s biggest online poker room, but that doesn’t mean we’re not focused on growing even bigger.

“Adding two of poker’s best contest-creating personalities to the GGTeam means we’ll better entertain our existing customers while broadening the game to reach new ones.”