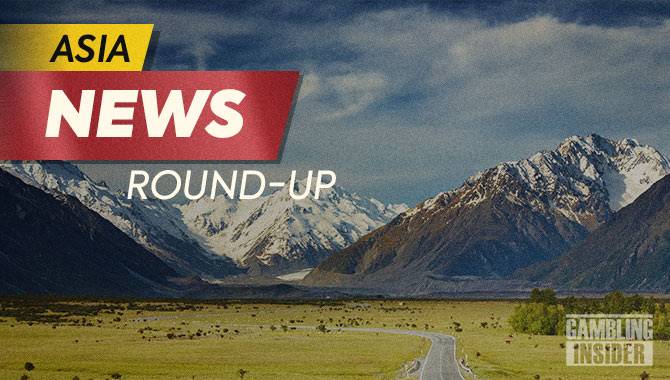 The New Zealand Labour Government has announced a NZ$76m (US$47.9m) investment to prevent and minimise gambling harm, as reported by Scoop.

The investment will include training pathways to enable a more skilled and diverse workforce, including more peer and cultural workers, as well as new and expanded digital services and support.

Also included are education initiatives aimed to reduce harm in young people, a de-stigmatisation initiative to help change the conversation around gambling harm, and better support for vulnerable communities.

The Strategy to Prevent and Minimise Gambling Harm will be funded by a problem gambling levy paid by non-casino gaming machine operators, casinos, TAB NZ and the New Zealand Lotteries Commission.

“Effective regulation of gambling means we can deal with harms including financial problems, relationship problems, family violence, and alcohol abuse,” said Internal Affairs Minister Jan Tinetti. “The new investment and strategy is about showing we’re serious about protecting New Zealand from these harms.

“The Strategy to Prevent and Minimise Gambling Harm was developed following public consultation in late 2021 and will ensure that services are co-designed with people with lived experience of gambling harm, service providers, community groups and industry bodies.”

MGM China Holdings has announced a renewal of its branding contract with parent companies MGM Resorts, MGM Branding and their subsidiaries.

With the original branding agreement set to expire on 26 June 2022, this second deal will permit MGM China to continue to use MGM branding until 31 December 2022.

The key terms of this second agreement are largely similar to those of the first. MGM China will be permitted to make full use of a range of MGM branding and service marks, including MGM, MGM Grand Macau and the MGM lion for any businesses it operates or develops in the restricted zone. In a statement, MGM China said that the use of this branding is “integral to the group’s corporate identity.”

However, this latest deal stipulates a new monetary cap on licence fees of $45.6m for MGM Macau and MGM Cotai, and $10m for projects not including those two properties, for the period between 26 June and 31 December 2022. These amounts are set to increase “each financial year by 20% per annum for each succeeding [fiscal] year.”

MGM China is required to pay MGM Branding a monthly licence fee “equal to 1.75% of the company’s consolidated gross monthly revenues”; this fee will be subject to the stated monetary cap.

Covid-19 cases in Macau continue to rise. A total of 299 positive cases were detected between 25 June and 26 June, according to Health Bureau (SSM) Director Alvis Lo.

As a result, the Novel Coronavirus Response and Coordination Centre has ordered a fresh round of mass testing, commencing at 9am on 27 June until 6pm on 28 June.

The surge in cases prompted Macau Chief Executive Ho lat-seng to introduce Executive Order No. 102/2022, which forced the closure of a wide range of public services and local businesses.

Casinos, however, have so far evaded closure, despite being linked with several Covid cases. An 18 June wedding at SJM Holdings’ Grand Lisboa Palace was linked to four positive cases, while several table and administrative staff tested positive at other casinos.

Although still open, all guests must produce evidence of a negative test and be subject to a body-temperature check on arrival, while staff must produce a negative rapid-antigen test before starting a shift.

On 26 June, Macau’s Gaming Inspection and Coordination Bureau (DICJ) recommended that the city’s casinos reduce the number of operating staff and comply with Covid prevention protocols, in a fresh bid to curb the rise in cases.