Clubhouse Media Group has confirmed closing a promotional deal with Stake Casino via its partnership with The Reiman Agency. 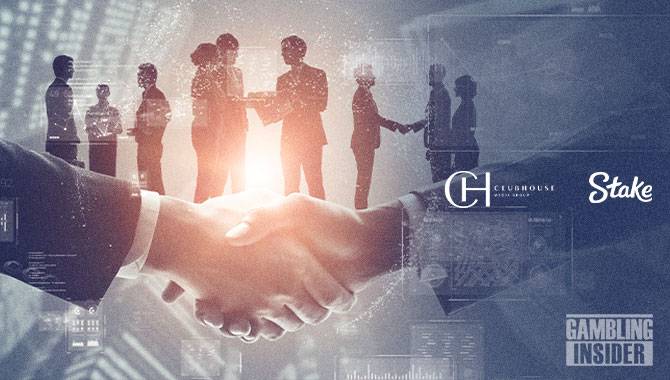 The deal has seen Clubhouse and Stake facilitate the production of a new music video from record producer Murda Beatz. The video featured collaborative input from stars including Pharrell, Quavo, Anitta, & J Balvin.

Clubhouse CEO Amir Ben-Yohanan said: "The agency has continued to exceed expectations and is brokering deals with the largest brands and talent in the world. Our digital agency model is proving a success. We are full steam ahead."

Clubhouse Sales Executive Milon Mannis added: "We are excited to have helped facilitate a natural product integration with Stake and Murda Beatz in his new music video, No Mas."

Clubhouse is a management and production company that offers deal-making services to a roster of influencers, influencer clients and companies in the social media landscape. In partnership with The Reiman Agency, Clubhouse has contracted over $2m in gross promotional brand deals in March, April and May 2022.

Established in 2017, Stake is a community-based betting platform that runs a cryptocurrency sportsbook and casino. The company operates in several countries worldwide, including Canada, Brazil and Japan, with a dedicated UK branch that offers an online casino and sports betting service.

In June 2022, Stake’s UK arm signed a partnership agreement with Everton Football Club in a reported record deal for the club. The multi-year agreement commenced on 1 July 2022 and has seen Stake branding appear on Everton FC men’s and women’s kits, the training ground and at Goodison Park.