Bet365 data: Norwich and Derby favoured for promotions by bettors

Bet365 has released statistics for the new Championship and EPL seasons – which get underway this coming weekend – with grand things predicted for Norwich City as it re-adjusts to life in England’s second division, following its toothless relegation from the Premier League last year. 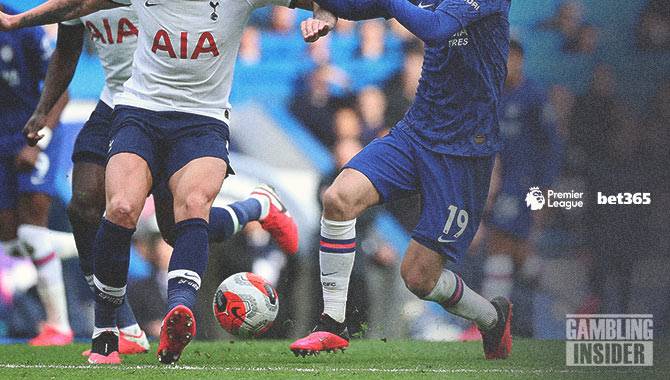 Betting fans believe that Norwich will once again finish first, escaping the Championship for Premier League glory, and will be joined by Burnley in the second automatic promotion spot. Meanwhile, the dog fight for play-off spots will come down to Middlesborough – which, according to the figures, will just miss out on automatic promotion – Sheffield United, West Brom and Watford.

More fearfully, the dreaded relegation scrap is predicted to see Preston, Blackpool, and Rotherham all dumped from the second division – while Birmingham, Preston, and Reading could be pulled into the fight, too.

On the eve of the new season, bet365’s Steve Freeth commented on the return of English football, saying: “We’re now just a matter of hours away from another hugely anticipated EFL season. Dreams are not made or shattered on the opening weekend, but we’ll get a good feel of where some teams are come full-time.

Furthermore, bet365’s data suggests Derby – which endured a catastrophic season on-and-off the pitch last time out – will put its woes behind it and win League One, with Sheffield Wednesday coming runners up. While Morecambe, Cheltenham, and Burton Albion will be pushed to League Two.

Additionally, fan gambling trends show Bradford and Northampton will enjoy promotions to League One – but, Harrogate, Grimsby, and Colchester will fight it out in the relegation scrap.