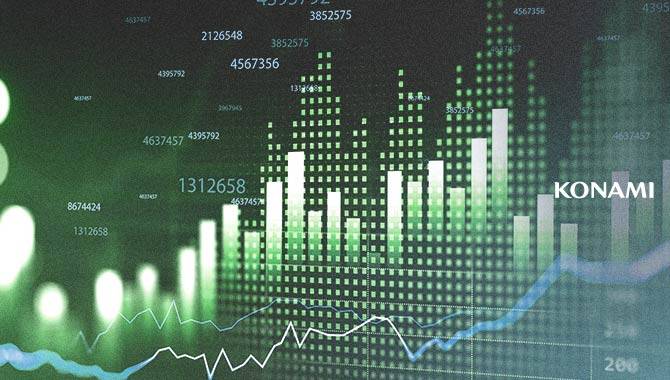 The company’s casino facilities across North America and Australia returned to pre-Covid operating levels, partially offsetting other regions that remain under restrictions.

However, Konami said the market as a whole is “on the road to recovery.” Slot machines have “sold well,” it added, while new gaming content led to increased sales.

Konami also said it has plans for further installations of the SYNKROS casino management system in North America.

“In our slot machine business, against the background of high operation in the market, many orders for various cabinets have been received and the shipments are scheduled in the second quarter and beyond,” Konami stated.

But the company did acknowledge global supply chain disruptions, which have resulted in “rising parts cost and delivery delays.” As a result, Konami’s profit from this segment decreased by 10% to ¥823m.

This is the company’s third largest segment behind Digital Entertainment, which contributed ¥50.8bn for Q2, and Sports, which produced ¥11bn.

Every segment posted a top-line increase for Q2 with the sole exception of Amusement, which saw revenue fall from ¥3.6bn to ¥2.9bn. Konami’s total second quarter profit, meanwhile, was ¥11.4bn, a 16% drop from last year.