A survey conducted by YouGov Direct on Premier League football betting habits has revealed some interesting statistics on the behaviours and attitudes of UK sports bettors. It must be noted results are extrapolated from a relatively small sample size. 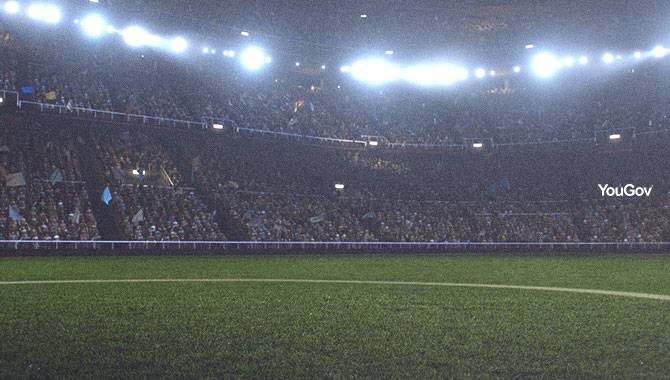 A survey conducted by YouGov Direct on Premier League football betting habits has revealed some interesting statistics on the behaviours and attitudes of UK sports bettors. It must be noted results are extrapolated from a relatively small sample size.

Results indicated that three-fifths of surveyed sports gamblers, defined as people who have placed a bet on any sport in the last 12 months, are likely to place wagers on the current Premier League season.

A significant 47% of those surveyed consider betting on the Premier League to be part of their usual weekend routine, with just 22% saying they expect to make more money than they lose.

Three in 10 of those surveyed asserted that they would never bet against the team they support. This opinion was more prevalent in those aged 51 or over, with 36%, compared to 25% of those 18-29.

The data suggested that younger age groups are more likely to place bets on the Premier League, with 63% in the 18-29 age bracket saying they are somewhat likely or very likely to bet, compared to 53% of those 51 or over.

Last month, a YouGov study showed the number one barrier to online gambling in Britain is customers’ belief that the odds are stacked against them.

The study is part of an upcoming YouGov whitepaper, intended to provide actionable insights from a sample size of 17,000 respondents.