Pennsylvanians Against Gaming Expansion calls for shutting down of skill games

Pennsylvanians Against Gaming Expansion has called for the shutting down of illegal skill games. 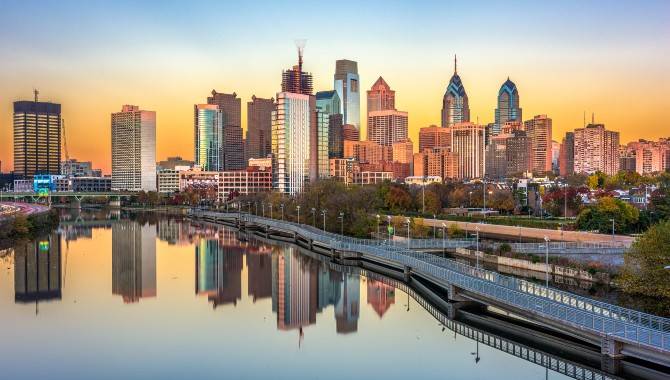 “In the following report, we show detailed analyses that estimate more than $650m in Pennsylvania Lottery scratch sales have been lost to unregulated games of skill machines across the Commonwealth,” a statement read.

“To put it another way, the $14.9bn in scratch product sold between October 2017 and March 2022 could have been more than 4.4% higher, which would in turn have generated over $200m more for older Pennsylvanians and local businesses during that time.”

“This analysis should serve as a flashing red light for lawmakers,” said Pennsylvanians Against Gaming Expansion Spokesman Pete Shelly. “It is time, once and for all, to tighten state law and shut these machines down.

“These machines do not generate a penny in gaming taxes. They also are bringing crime to communities across the state, and they drain revenue from programmes for seniors that the Pennsylvania Lottery funds.”