Sportech Board to add Paul Humphreys

Sportech’s Board has found a new director, pushing its membership to four following Ben Warn and CEO Andrew Lindley’s departure in May. 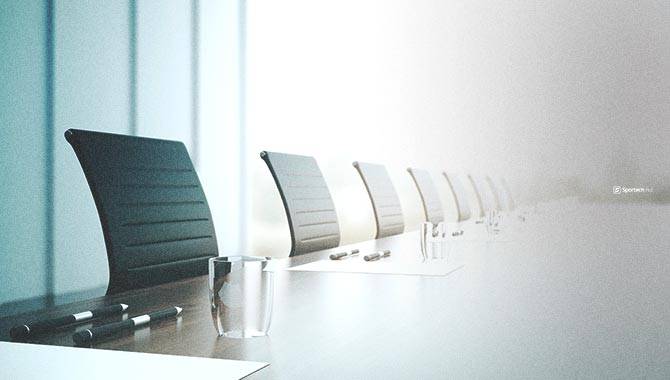 The 63-year-old businessman will bring several decades’ worth of experience into his new role, including three decades of main board-level experience.

During his lengthy career, Humphreys has worked for various organisations spanning multiple sectors, most notably serving in senior finance positions.

Between 2002 and 2014, he was Group Finance Director for Care UK, before becoming JLA Group’s CFO, a role he held until 2019. Humphreys currently holds another NED position at Lapp Associates.

“We are therefore delighted with this appointment, which further strengthens the financial expertise and independence of the board.”

This comes after Warn and Lindley decided to not stand for re-election at May’s annual general meeting (AGM), an event which was preceded by the departure of Non-Executive Chairman Giles Vardey in April.

However, Humphreys will slightly bolster Sportech’s board membership, though it will also lose CFO Nicola Rowlands next month. In July, the company announced that she would resign effective from 30 September.

At the time, Sportech said it was looking to appoint a replacement “in due course,” though has not yet publicly announced one.

Given Humphreys’ financial experience, Sportech’s latest appointment may be an attempt to compensate for losing Rowlands as CFO.

The company said Humphreys would “further strengthen the board, bringing with him significant experience that is highly relevant to the strategy of the group.”