A nursing student in Brooklyn has won $1m through Jackpocket, the third-party app in the US that offers official state lottery tickets. 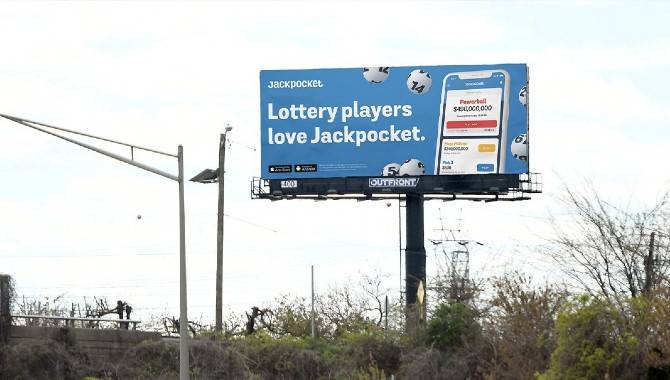 The 26-year-old becomes the sixth millionaire winner in New York state, having used the app to order $10 worth of Cash4Life lottery tickets on her phone. It was her first time playing Cash4Life.

The nursing student will use her prize money to clear her education debt and pay for her last year of studies, as well as to help her family and invest in the future.

“I was freaking out. I called my mom, and she’s like, ‘Are you serious?! You better make sure this is not a scam.’ I said, ‘Mom, I just went on my Jackpocket account and my win is on there.’

“I feel like I've got a lot of luck in my life. But winning this was a whole new world to me. It’s going to wipe my bill and slate clean. For me to have something like this, I won't need to worry about later. And I can make this grow bigger than what I actually won if I invest it the right way… it’s still such a shocker!”

She is one of six players in New York to have become millionaires through Jackpocket, with over 405,000 Jackpocket winners in the state to have claimed more than $65m in prize money since the app launched in 2021. Across the US, over $175m in lottery prizes has been won on Jackpocket by more than 1.1 million individual winners.