Ireland’s Minister of State for Law Reform, James Browne, has appointed Anne Marie Caulfield as the new CEO Designate of the Gambling Regulatory Authority of Ireland. 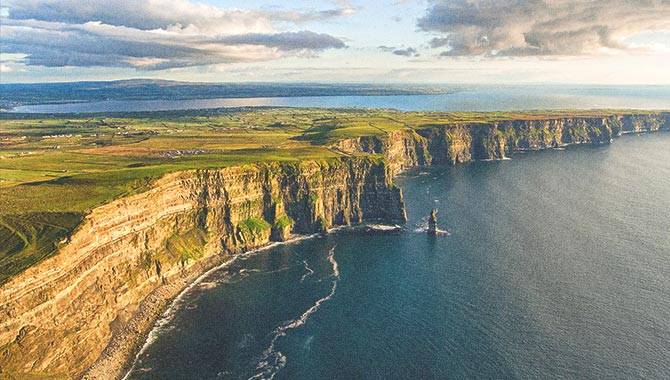 Currently, legislation is being planned for publication this autumn, with the intention of establishing a new regulatory authority in the country. This is widely expected to come into effect in 2023.

The Department of Justice has put a Programme Board in place to supervise the process, which, when combined with the early appointment of the Gambling Regulatory Authority CEO, is intended to minimise the time between the enactment of the legislation and commencing it for public use.

Minister Browne said: “I am delighted to announce the appointment of Anne Marie Caulfield, who will bring a wealth of professional experience and expertise to the role.

“The appointment of the CEO Designate is an important milestone in the future establishment of the Gambling Regulatory Authority, advancing a key Programme for Government commitment. Greater regulation of the gambling industry in Ireland has long been called for and is a key priority for me as Minister.”

Meanwhile, Anne Caulfield added: “It is a great privilege to be appointed as CEO Designate of the Gambling Regulatory Authority of Ireland. Effective and efficient regulation of this sector is crucial, and I relish the challenge of putting that framework in place.

“I look forward to developing a close working relationship with all of the stakeholders in the sector, Gambling Regulators elsewhere in the EU and with Department of Justice officials.”