The Star to do “whatever necessary” to operate Sydney casino

The Star Entertainment Group said it is willing to do “whatever necessary” to hold onto its flagship casino licence. 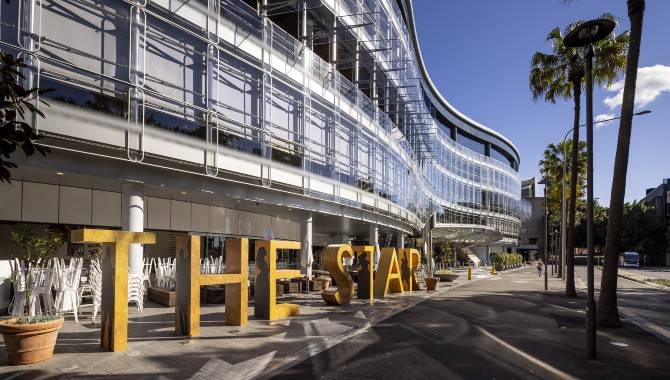 Accepting the findings of an inquiry that stated the operator was unfit to hold a licence in Sydney, The Star said it has developed a remediation plan, outlining actions to address the failings mentioned in the inquiry report, in a bid to run the casino under strict supervision.

In an announcement from new Interim Executive Chairman Ben Heap, who was appointed earlier this week following the resignation of Acting CEO Geoff Hogg, the operator said its remediation plan will involve a “multi-year transformation of the governance, accountability and capabilities, culture, and risk and compliance management practices of the organisation.”

The Star added: “We intend to do whatever is necessary, in consultation with NSW Independent Casino Commission (NICC), to restore The Star Sydney to suitability.

“We submit that the appropriate action NICC should take is to allow The Star Entertainment Group (TSEG) to continue to operate the licence, under strict supervision and being held accountable to the milestones on the remediation plan. Achieving those milestones should give NICC confidence that TSEG has restored suitability.”

Along with the appointment of Allen & Overy as an Independent Monitor, the group have bolstered resources in priority areas, signing statements of work with PricewaterhouseCoopers (PwC) and Deloitte to increase headcount by 53 in Safer Gambling, Financial Crime, Risk and Compliance functions.

The Star’s board will finalise the budget for the plan over the next month, and plans to conclude it by the end of 2024.