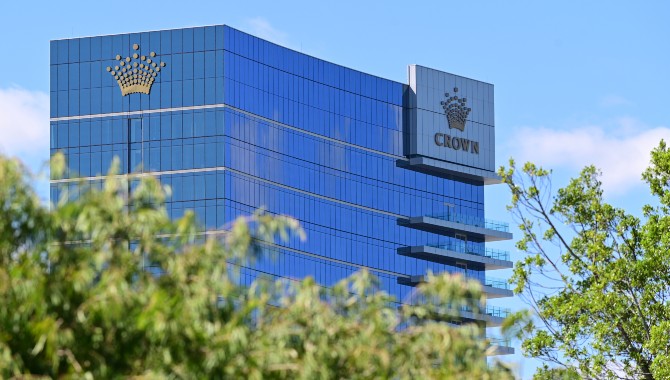 Steel will take on the role in November 2022.

The appointment, which mirrors the Victorian Government’s decision to supervise Crown Melbourne, follows a Royal Commission report handed down earlier this year that found the operator unsuitable to retain its casino licence for Crown Perth.

Among other issues, the report recommended a two-year remediation period for Crown to establish suitability.

Speaking of the appointment, which was recently legislated by the WA Parliament, Racing and Gaming Minister Tony Buti said: “This is the latest step in the WA Government’s response to the Royal Commission and represents a new era of integrity, accountability and transparency at Perth’s Casino.

“Paul Steel has a proven record of delivering great outcomes across a career of almost 30 years in law enforcement and criminal investigation, including in key leadership roles.

“The purpose of the recent legislation and Independent Monitor is to restore integrity to the casino operator in Perth to ensure that it is operating in a first-class manner. That is what we require as a Government and that is what the community expects.

“Appropriately, the taxpayer will not pay for this – the cost of the Independent Monitor will be recouped from the casino operator.”

In March 2022, the commissioners involved in the Royal Commission – former Western Australia Auditor General Colin Murphy and former Supreme Court Justices Neville Owen and Lindy Jenkins – found Crown facilitated money laundering at the casino, and that it had failed to implement systems to detect suspicious transactions.