The Netherlands’ ban on celebrities in gambling ads has been “well observed,” the country’s regulator has disclosed. 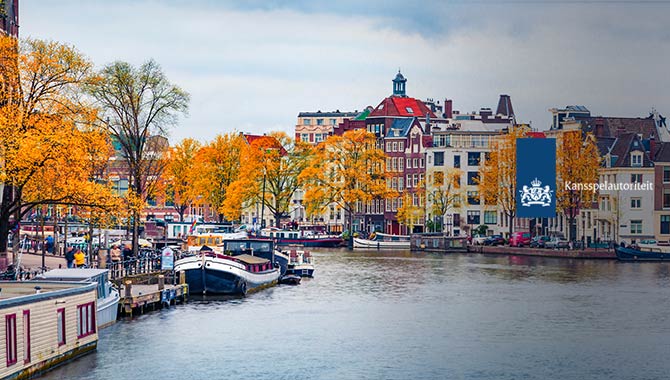 Dutch gaming authority Kansspelautoriteit (KSA) has conducted an investigation of licensees’ marketing activities, finding that most have obeyed the new rule.

Since 30 June 2022, licensed operators have been prohibited from featuring so-called “role models” in advertisements.

As the KSA said, this covers “all persons who enjoy some form of public fame,” such as football players and social media influencers.

In particular, the ban is designed to safeguard young people from gambling harm, as well as other vulnerable groups.

According to the KSA, this prohibition has thus far been largely successful; only two licensees have violated the ban.

Each used the voice of a celebrity, the regulator said, stating: “The KSA had to warn two providers of online games of chance.

“After 30 June, they still used the voices of famous Dutch people. That is also covered by the ban. In one case, this was in a TV commercial, in the other case, a podcast.

“After the warning, they stopped. If the providers had not done so, they would have received a cease and desist order.”

Going forward, the KSA said it will “keep a close eye” on whether operators continue to comply. Only charitable lotteries, the Dutch state lottery and the lotto are exempt from the ban.

In other news, the regulator recently forced two unlicensed operators to withdraw from the Netherlands. The KSA threatened to fine them, prompting each to discontinue their offer to Dutch citizens.