The Advertising Standards Authority (ASA) has upheld complaints against Lottoland advertisements appearing on Bing and Google. 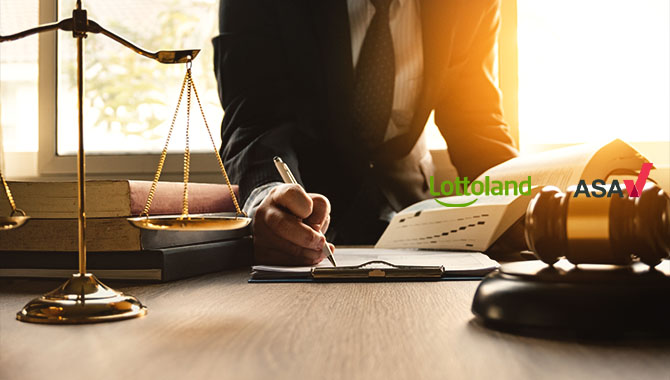 The complainant claimed that the advertisements were misleading, as Lottoland provides an opportunity to bet on the outcome of a lottery rather than the lottery itself.

The ASA says it has upheld the complaint made because despite Lottoland agreeing to make changes to its advertising, issues arose with third-party ad templates which did not reflect Lottoland's advertising amendments.

Furthermore, the ASA ruled the use of the terms “Lotto,” “Irish Lottery” and “US Powerball Lotto” – with the absence of context – would make consumers think the advertisements provided an opportunity to purchase tickets for official lottery draws.

What’s more, the ASA ruled references to UK charities would reinforce the impression that Lottoland was an official lottery operator.

These findings meant Lottoland was in breach of CAP Code rules 3.1 and 3.3 (misleading advertising).

As a result, the ASA has ruled that Lottoland ads must not appear in the forms complained of – I.e., on Bing or Google.

The advertising body has also told Lottoland it must ensure all future ads do not mislead consumers, by omitting the fact its services offer the chance to bet on the outcome of a lottery.

Finally, Lottoland must ensure that references to betting on the lottery are clear and included “prominently” in all advertisements.