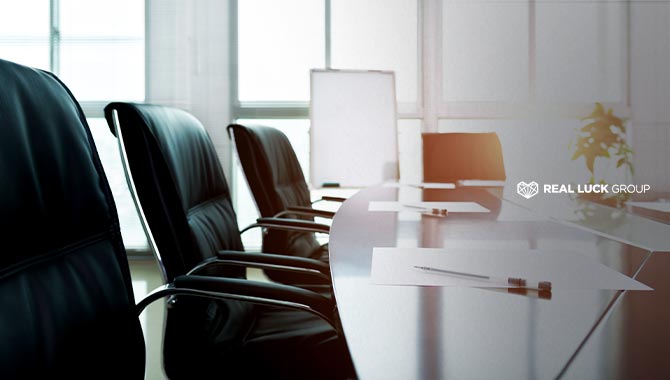 The company has questioned whether the founder and CEO of Kaos Capital was “acting in good faith” when he presented the proposals.

Arviv initially suggested a merger with Real Luck Group, valuing it at $0.09 per share, but he then appeared to change his mind and proposed a “wind down of the company.”

“Neither proposal reflects the value represented by the company’s significantly growing business and is also well below the company’s net cash position,” it continued.

“The company is undervalued. Real Luck Group has a strong cash position, no debt and a robust plan to reach profitability and scale in the next six to 10 months.”

Real Luck Group, the parent company of esports betting brand Luckbox, described itself as an “industry outlier,” and said that makes it a “target for individuals such as Mr Arviv.”

Such individuals, Real Luck continued, only wish to access the company’s cash, with “no regard for its shareholders.”

“The board therefore has a duty to resist such opportunistic conduct. In that regard, the board has retained McMillan LLP as legal counsel, and DuMoulin Black LLP continues to advise the company.”

Real Luck said it remains prepared to meet with Arviv “in his capacity as a shareholder,” but noted that he has previously declined two proposed meetings.

“It should be noted that the company had previously proposed an in-person meeting with Mr Arviv, which he declined. Another meeting that was suggested by the company was also declined,” Real Luck stated.