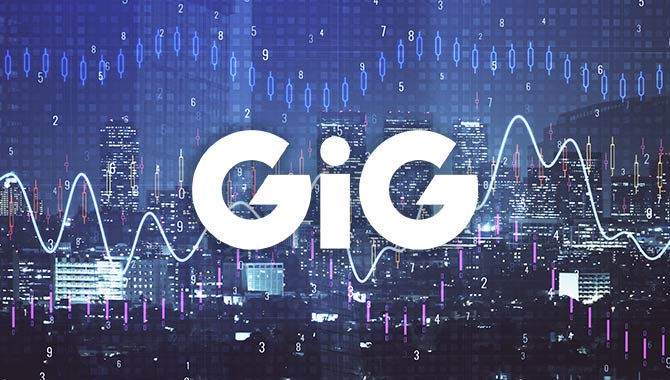 Operational highlights for the period include GiG Media reaching a seventh successive all-time high in quarterly revenues and player intake, with the group granted a supplier licence for the Canadian province of Ontario.

The company’s Platform & Sportsbook meanwhile signed six new agreements in the quarter; three in Europe, two in LATAM and one in North America. And four brands went live in Q3 2022, with a total of 62 live brands at quarter end.

“I am pleased with the development and performance of GiG over the third quarter,” said GiG CEO Richard Brown. “The business delivered another record quarter with revenue growth up 35% year-over-year.”

GiG added that October has developed positively, with revenue up 34% compared to the prior-year period.