Introducing a new mechanic, Monster Superlanche™ will display numerous vibrantly coloured monsters in an alien world. These must form a combination of at least eight or more matching symbols across the 6x5 reels to award a win.

The monsters that created this win are then held in place with a tumble feature triggering, removing all non-winning symbols from play with new monsters taking their place. This in turn can create additional wins, triggering another tumble, and this process can be repeated numerous times.

Winning symbols that are held begin to build on top of each other creating towers of symbols. These climb the reels and can award multipliers situated at the top of the game board further increasing the value of wins gained.

Four scatters are needed to trigger eight free spins with additional scatters awarding more spins up to a maximum of 20. Whenever a multiplier is achieved in the bonus round from building towers of winning symbols, its value is added to a multiplier meter which is awarded to any subsequent wins made thereafter.

Additionally, players can gain more chances to build this multiplier through a retrigger which requires at least three scatters to award extra spins.

Monster Superlanche™ is one of many Pragmatic Play titles to introduce new, innovative features to its gameplay in 2023. Fish Eye™ for example has upgraded the formula found within hit game Big Bass Bonanza™, releasing a fresh take on securing instant win prizes. The provider will also debut a Reveal a Pattern mechanic in Secret City Gold™ and will be unveiling additional state of the art features throughout the year.

The ability for wins to trigger more wins in Monster Superlanche™ and form towers that go on to award multipliers, not only awards player wins but the opportunity to build upon these further, creating dynamic and engaging gameplay that will be a huge draw for players. 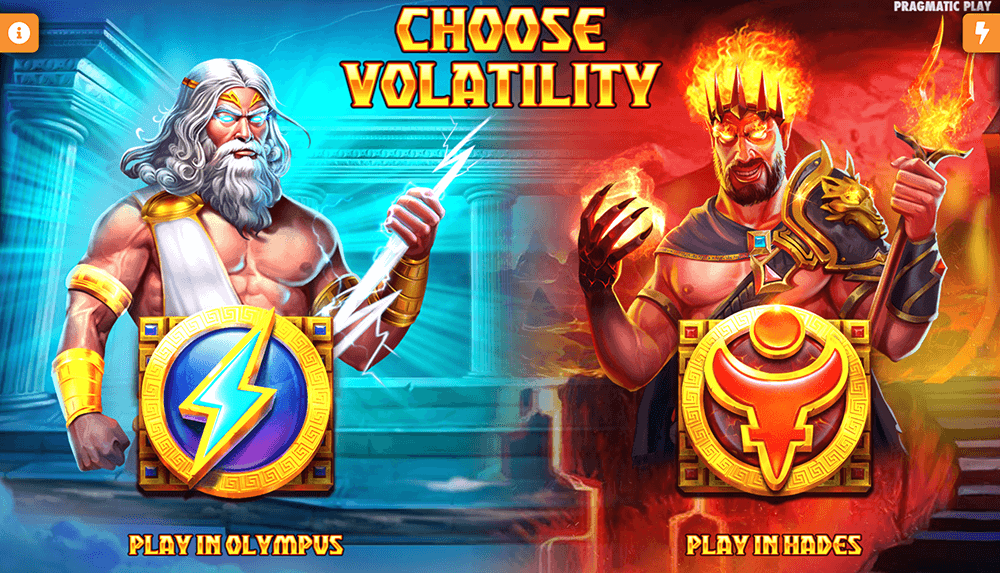