An appeal board has suspended Chris Maguire from all football activities for six weeks after being found guilty of breaching The FA’s betting rules. 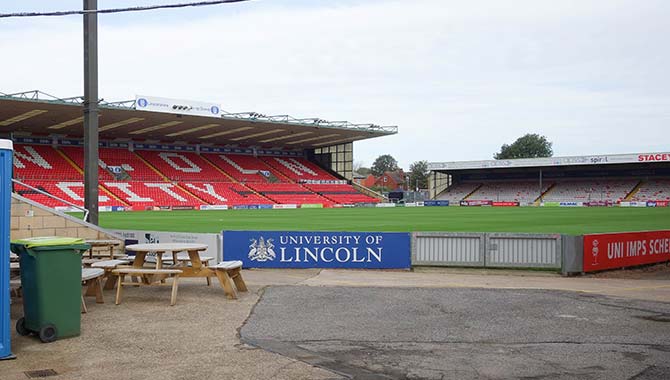 The League One striker from Lincoln City had partially denied the charges and requested a personal hearing on the matter.

Following the hearing, The FA withdrew several charges, and an independent Regulatory Commission imposed a £750 ($925) fine and warning, which The FA appealed.

An appeal board has now accepted The FA’s appeal, and Maguire’s additional suspension is considered to be served in full after being backdated to 22 November 2022.

However, the Independent Regulatory Commission’s original fine and warning remain in place.

According to the appeal board, the commission's claim that Maguire betting on his own team was a breach is unfounded.

This is because the commission does not clearly outline the rules of a player betting on their own team to win.

All in all, the appeal board feels the initial sentence handed to Maguire did not represent “a fair and proportionate sanction.”

The case involving Maguire follows the news that Brentford striker Ivan Toney’s alleged betting breaches. The striker was recently charged with an additional 30 betting breaches in December 2022, after being hit with an initial 23 the month prior.

The betting breaches Toney is alleged to have made throughout February 2017 and January 2021.

At the time, Brentford FC made the following comment: “The FA have informed Brentford FC that Ivan Toney has been charged in relation to additional alleged breaches of their betting rules.

“Our private discussions with Ivan and his legal representatives on this matter continue. Ivan has until Wednesday 4 January 2023 to respond. We will make no further comment at this stage.”