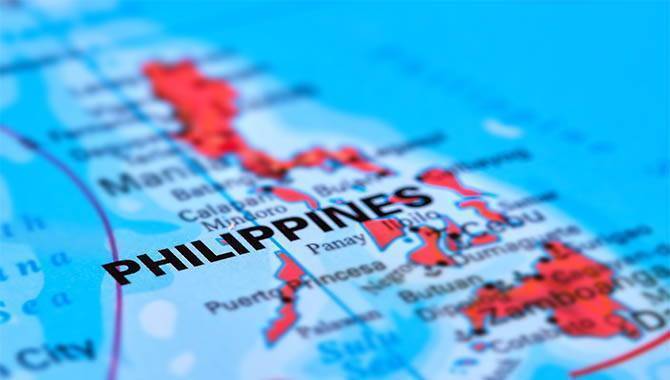 ippine President Rodrigo Duterte has reversed a stance on online gambling that appeared to have softened in recent months, reverting to type on Thursday in demanding the closure of all online gambling firms.

Giving a speech after signing the 2017 national budget, Duterte announced that he is “ordering the closure of all online gambling [firms]... All of them. They have no use.”

Duterte said that the government had no mechanism to effectively regulate the online industry in the country.

Although the President did not elaborate further on the statement, his Justice Secretary, Vitaliano Aguire II told Inquirer.net that “the closure order was meant for all online gambling firms”.

The share prices of Philippine operators dropped following the announcement, with shares in Philweb declining 30%, while Leisure and Resorts World shares fell by 20%.

Duterte pledged to crack down on online gambling operators in his first cabinet meeting after assuming office on 30 June, which saw regulator PAGCOR freeze the processing and issuance of online gambling license applications and operator Philweb close the doors of its 286 e-games cafes.

However, the government’s stance appeared to soften in the weeks that followed, an offering of 25 offshore gaming licenses made available by PAGCOR in September receiving 76 expressions of interest.

Duterte’s latest pronouncement will come as a fresh blow to the i-gaming industry in the country, with a complete shutdown likely to shave more than PHP10bn ($200m) from PAGCOR’s annual revenues.