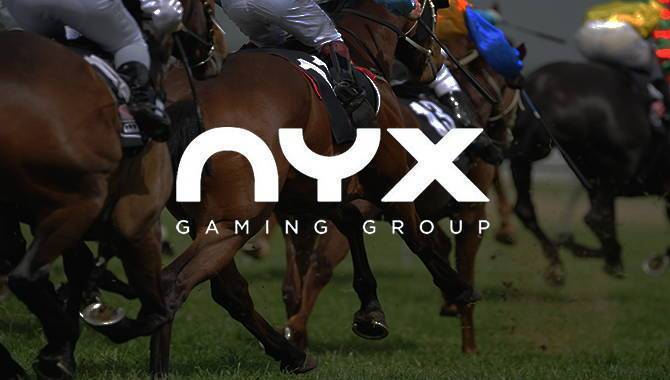 By Nicole Abbott
NYX Gaming Group, end-to-end supplier and technology provider to sports betting and gaming operators, announced today that it handled a total of 24 million sports bets across all channels, via its OpenBet platform, on the day of the Grand National. This makes 8th April 2017 officially the busiest day of the year for NYX.

The company processed 68,000 bets-per-minute during its peak periods on the day of the Grand National Saturday, which is a significant increase of 10% from 2016. Additionally, OpenBet processed a total of 74 million account transactions – an increase of 22% from 12 months ago.

The 2017 Grand National also saw an increase in the percentage of bets that were placed via mobile devices, with an average of 76% of all remote bets being made via the channel.

Matt Davey, CEO at NYX Gaming Group, says: “The Grand National is a major event for our UK customers and months of preparation precedes the day itself. The race places huge demands on our industry and our key focus is enabling our customers to offer the quality of service and experience that players demand.

“With a peak of 68,000 bets-per-minute and total of 24 million bets in 24 hours, we demonstrated the vast scale of the OpenBet platform and the power of our technology. Amazon at its peak in 2016 handled 36,000 transactions per minute, which provides further context to the load and volumes that the platform handled over the Grand National. I am very proud of our performance on Saturday.”

Chris McCoy, Head of Sports Integration of Paddy Power Betfair, comments: “Grand National day is by far the busiest day of the year for any bookmaker. We have to deliver a best-in-class player experience across all channels. Saturday was fantastic for us, and the reliability and performance of OpenBet’s sportsbook was a key part of that success."

Richard Flint, CEO of Sky Betting & Gaming, states: “OpenBet’s efforts over the past couple of months, and on Saturday itself, have helped us prepare for and achieve yet another record-breaking Grand National result. Expectations are always high and, once again, another flawless execution was delivered with great stability.”
RELATED TAGS: Online | Land-Based | Sports Betting | Financial