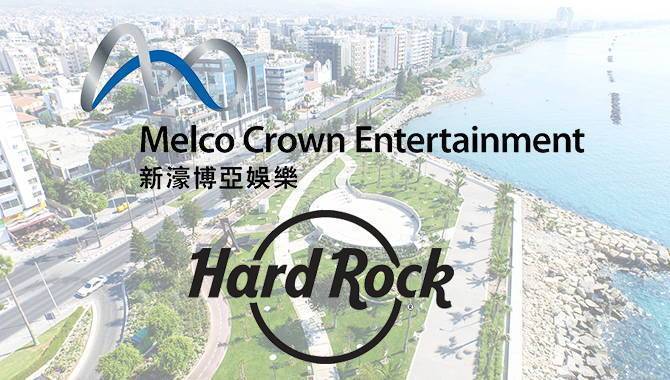 Melco and Hard Rock set to open casino in Cyprus

By Nicole Abbott
The city of Limassol will host Cyprus’ first casino resort, which will be operated by the consortium of ‘Melco-Hard Rock’ (Melco International and Hard Rock Entertainment), according to Cypriot news sources.

The consortium expects to secure a 30-year licensing agreement with the Cyprus National Gaming Board and Casino Supervision Commission this April, after finalising the construction contracts by the end of the month.

The Coordinating Committee are expected to submit a full report on the consortium to the cabinet in a few days, according to a report on in-cyprus.com.

The joint-venture is expected to invest circa €500m in a 500 plus room ‘Euro Casino’ resort in Limassol, scheduled to open in 2020. The consortium will also be allowed to operate as a Cypriot monopoly for the first 15 years of its contract.

Both consortium partners have suggested that should the Limassol project become a success, Melco-Hard Rock will develop a ‘network of gambling premises’ throughout the country, including a casino is the capital city of Nicosia and slot parlours in Paphos, Larnaca and Famagusta.
RELATED TAGS: Casino