Betway announced as major sponsor of ESL One Cologne 2017 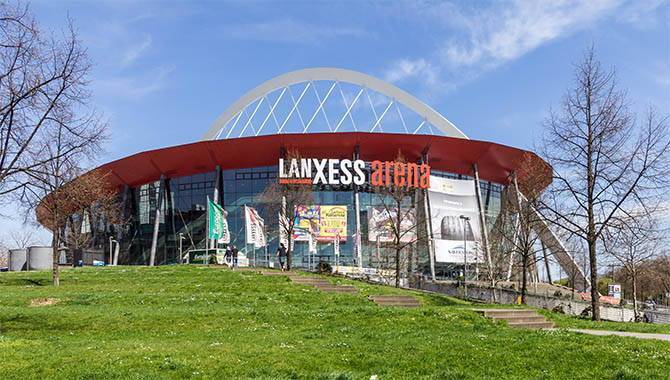 ne operator Betway has been announced as a key sponsor of eSports event ESL One Cologne.

Held from 7-9 July and described as “the world’s biggest Counter-Strike: Global Offensive tournament”, the partnership will see Betway lend its services to enhancing the viewing experience, adding live odds from its team of eSports traders to the broadcast.

ESL One Cologne will see 16 of the world’s biggest eSports teams, including Fnatic and Cloud9, duke it out in the LANXESS Arena for the ESL One Trophy and a share of the $250,000 prize pool.

Anthony Werkman, Marketing and Operations Director at Betway, said: “We are very pleased to partner with ESL for the Cologne event, which is a landmark on the CS:GO calendar and where we will see some of the world’s biggest teams battling it out.

“We are sure fans will appreciate our real-time odds on the broadcast, enabling them to test their knowledge against our team of expert traders and we wish them all the best.”

Operating an extensive eSports betting offering, Betway has made concerted recent efforts to boost its profile in the vertical.

The bookmaker became a member of the eSports Integrity Coalition in 2016, and is a title sponsor of Tier One team Ninjas in Pyjamas.