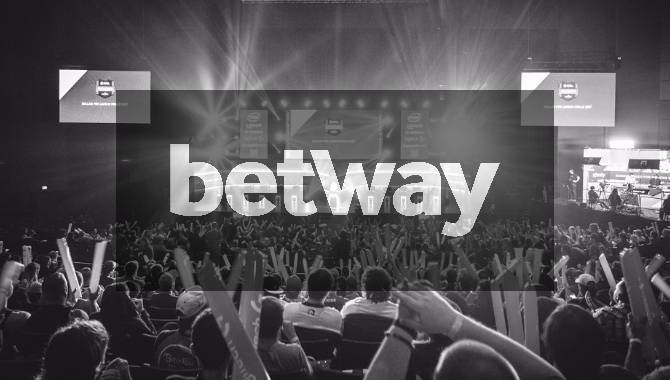 tsbook operator Betway has announced the agreement of a deal to become the primary sponsor of the eSports ESL Pro League 2017.

The sixth season of the popular CS:GO league, which is due to get under way today sees fourteen teams from around Europe and the USA all fighting online for a $1m prize. Matches will be held three times a week on Tuesdays, Wednesdays and Thursdays culminating in the ESL Pro League finals, which will be held in Odense, Denmark from 8-10th December.

Under the terms of the sponsorship arrangement, Betway will give viewers of the ESL Pro League access to live odds in its broadcast, having utilised a similar offering at the ESL One Cologne tournament earlier this year. The company is a leading voice in eSports betting integrity having become a member of the eSports Integrity Coalition (ESIC) in 2016.

Anthony Werkman, Director of Marketing and Operations at Betway, said: “We are very excited for the next few months as some of the world’s best CS:GO players will battle it out for its biggest prize, the ESL Pro League, as well as the seven-figure prize pool.

“Our experience sponsoring ESL One Cologne was a huge success, and the feedback we received from our first-of-its-kind live odds feeds into the broadcast has inspired us to increase our involvement across tournaments and teams in the coming months and years.”