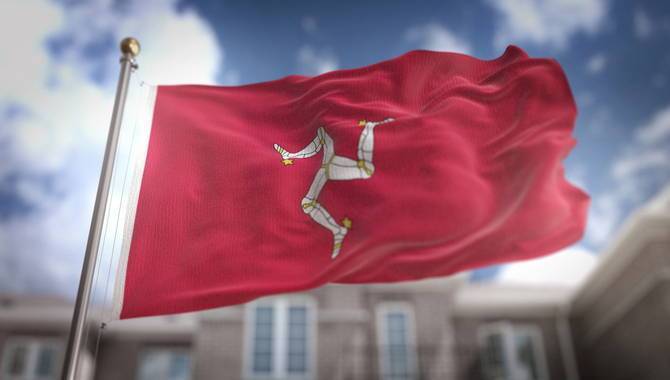 Isle of Man Government has announced the appointment of gaming industry veteran Tony Ure to the position of Head of e-Gaming within the Department for Economic Development.

Ure takes on the role after working for a number of years within the gaming industry in a variety of senior roles, starting his career with Grosvenor Casinos and reaching management level before launching a new casino operation for the Sheraton Group in Egypt.

He then moved into the e-Gaming world with Ladbrokes in Gibraltar and was responsible for launching and managing the operations of Ladbrokes' online poker operations, which also included the creation of the Sky Poker Million tournament.

Ure also spent 10 years as Head of Poker Operations for IGT before becoming a consultant to the gaming industry in early 2016.

In a statement announcing the appointment, Jonathan Mills, Director of e-Business, Department of Economic Development said: “Tony has spent over 30 years working for some of the most recognisable names in the industry.”

“His extensive global experience in launching and running products and platforms across online and land-based operations will undoubtedly help drive continued growth in the Isle of Man’s e-Gaming sector, which currently represents around 20% of the Island’s economy.”

Tony Ure commented: “I am looking forward to working with the e-Gaming team in the Department of Economic Development. It is an exciting time to join and continue the growth of the Isle of Man as the premier e-Gaming jurisdiction.”